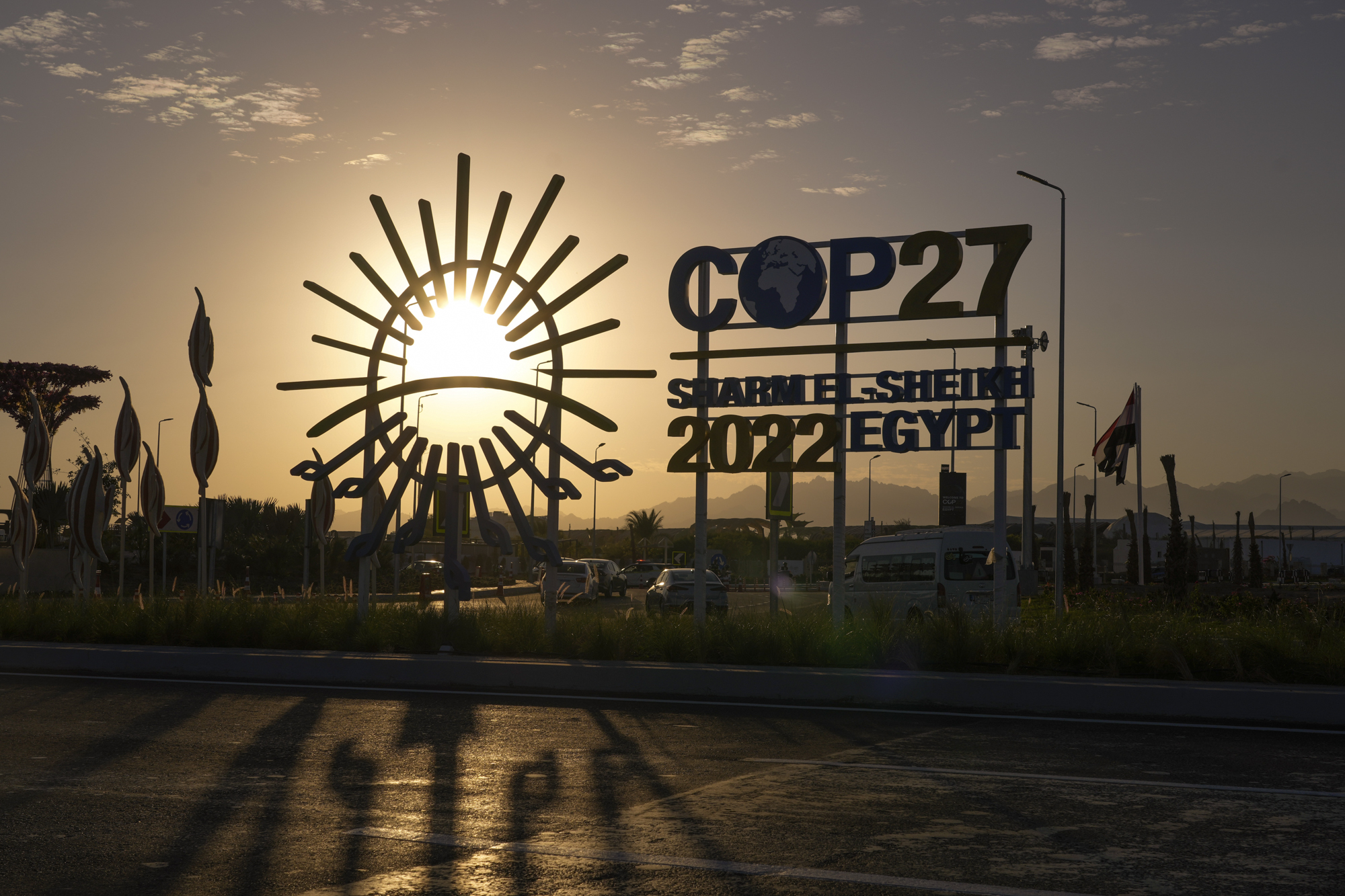 Get ready for another raft of ambitious climate bills when California lawmakers return to Sacramento next month.

A few days after the Nov. 8 election, bipartisan groups of more than a dozen state legislators — including some who have hit term limits and won’t be returning to the Legislature — embarked on international trips with a heavy climate focus. One delegation headed to Egypt for the 2022 United Nations Climate Change Conference, and another went to Japan to study its climate and affordable housing policies.

The trips come less than a month before newly elected lawmakers are set to convene Dec. 5 in Sacramento for a swearing-in ceremony — and to begin a special session called by Gov. Gavin Newsom to consider levying a tax on oil industry profits. And they come amid an intensifying fight with the oil industry, which is seeking to qualify a 2024 referendum to overturn a new state law banning new or extensively retrofitted oil and gas wells near homes, schools and hospitals.

But lawmakers attending the U.N. conference said during a Wednesday press conference from Egypt that even more aggressive action is needed, and that California’s goal of reaching carbon neutrality by 2045 doesn’t go fast enough.

State Sen. Bob Wieckowski, a termed-out Fremont Democrat: “We spend too much time worrying about 2045 and not worrying about 2024 and 2023. We need to do things right now to reduce our carbon emissions.”

State Sen. Dave Min, a Costa Mesa Democrat: “Ultimately, if we don’t innovate rapidly right now, we’re gonna be in big trouble. … We can solve this problem. But we really have to take it with the seriousness that it deserves. To date, I think we’ve not quite done that, although of course our state is leading.”

Among the proposals lawmakers said they …