John Hinckley Jr. Is Starting His Own Political Party 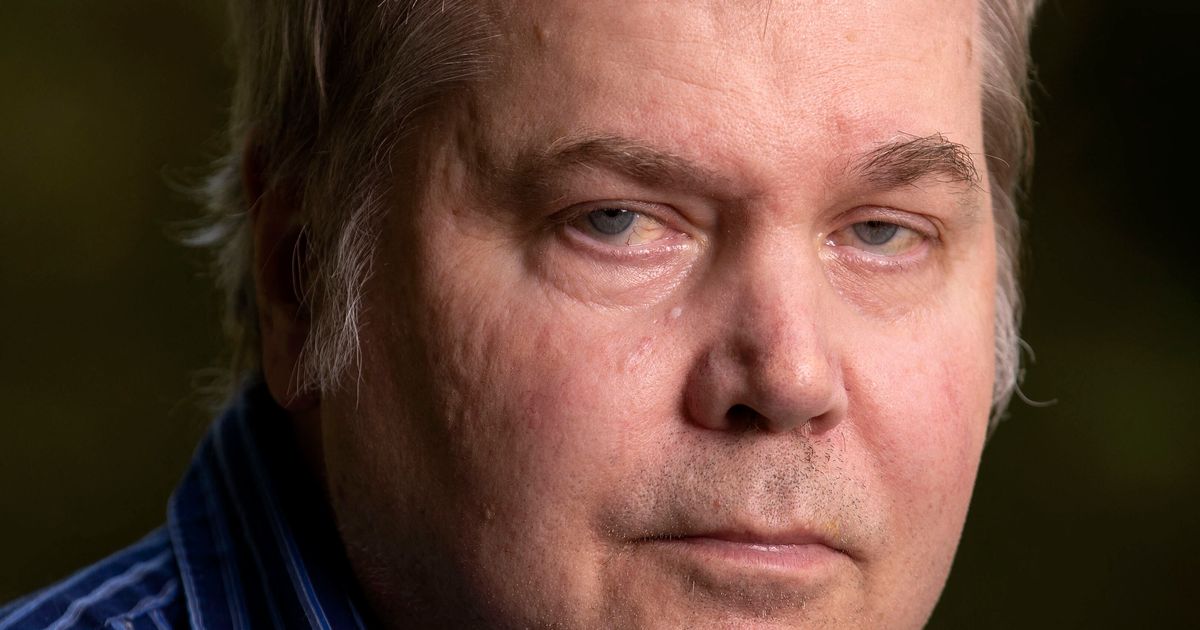 The bit about the music industry may be the real reason why Hinckley is forming the new party.Although he has attempted to make a living as a singer-songwriter for the past 18 months and was freed in June from court oversight imposed after the 1981 attack, getting his career off the ground has been a struggle.For instance, a concert scheduled for July 8 in Brooklyn, New York, was canceled due to backlash.Some of Hinckley’s 52,000 Twitter followers expressed support for his new endeavor. But many were skeptical, for obvious reasons.AdvertisementI love your music John, but let me put it this way: if I was known for trying to murder the most famous dog in the world, I probably wouldn’t try to become a dog trainer in the future. It’s all I’m sayin.— scowler (@scowler_) November 9, 2022

Nah. Policies play well but the vibe’s gotten way too B-movie cult villain around here. Real sinister. Hope this turns out to be a bit. pic.twitter.com/1ZHsggdtkS— Neuroacustic Wizard (@StrangledBritt) November 9, 2022

A few raised concerns about a weird symbol shown behind Hinckley in a photo accompanying his announcement.hey John you look cool for like a…uhhhh like an album cover or something; but black shirts and symbols with a lot of sharp angles…let’s just say they go together historically in a manner you don’t want to associate with too closely if you really mean a message of love & peace— jon stark (@yesjonstark) November 9, 2022

Advertisementneed to hear that gun rights stance, but everything else i love— Jupiter “Shinzo” Kennedy Jr. (@jupitersscourge) November 9, 2022

One person wondered who else might be supporting the party.is this Jodie Foster appr …