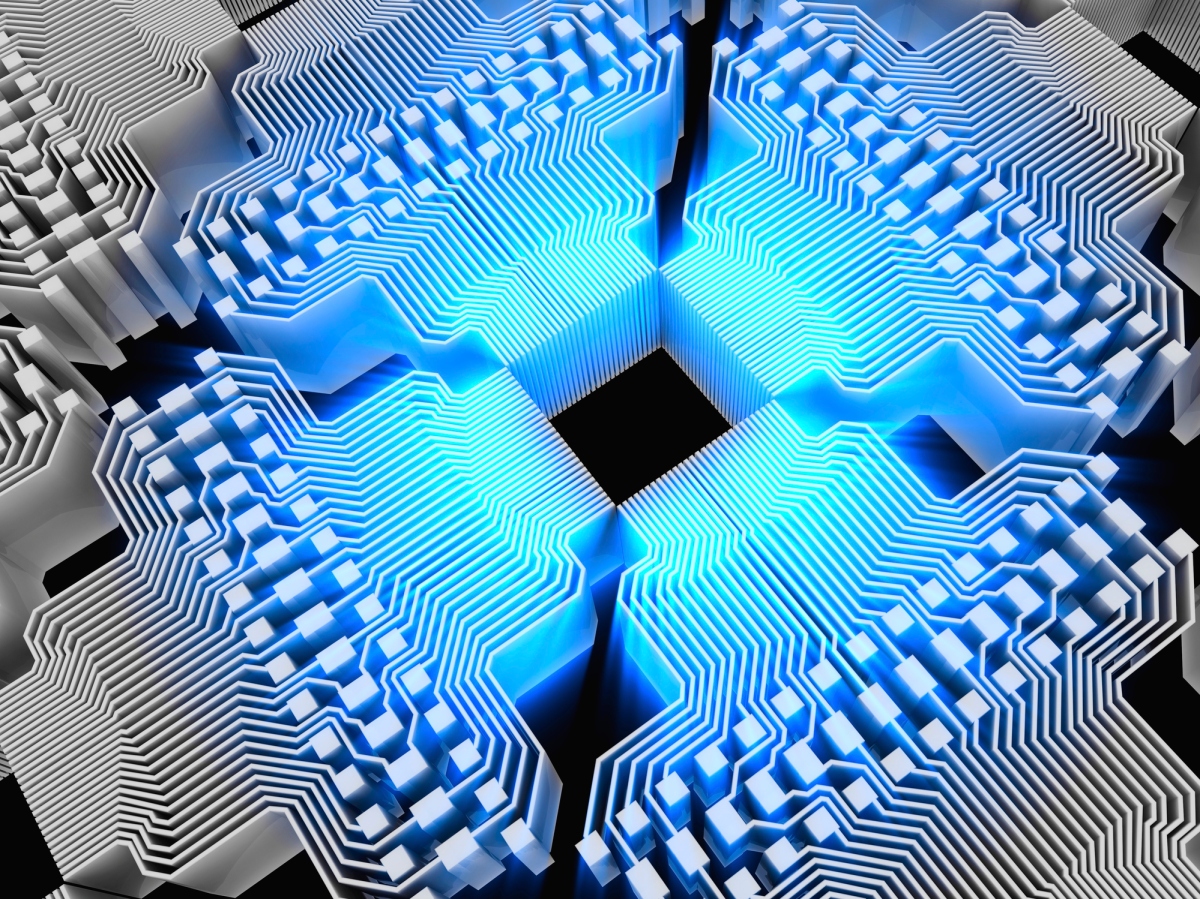 Trading giant Sumitomo announced that it has reached an agreement with quantum computing startup ColdQuanta to market and distribute ColdQuanta technology in Japan. This follows by one day ColdQuanta’s completion of $110 million in Series B fundraising, which included funding from Sumitomo Corporation of Americas.

Sumitomo’s interest goes beyond nascent quantum computing efforts. The company has forged deals in the area of quantum key distribution as well. Importantly, Sumitomo cites quantum sensors as an active area of interest. Such sensors promise much higher measurement sensitivity than conventional devices, and could find groundbreaking use in resource exploration as well as autonomous driving and navigation more generally.

Among ColdQuanta’s principals are individuals known for cutting-edge physics research at the University of Colorado and the University of Wisconsin. In fact, Colorado-based ColdQuanta arose from a business providing lab and test equipment to others’ quantum physics laboratories. Now it has joined the swelling ranks of quantum computing hardware and software startups.

The company pursues what it has called quantum atomics, which uses lasers to manipulate and control ultra-cold — or “neutral” — atoms that have been cooled to a temperature near absolute zero. The company is not alone in the neutral-atom race, as Atom Computing, Pasqual and others are developing variations on the method.