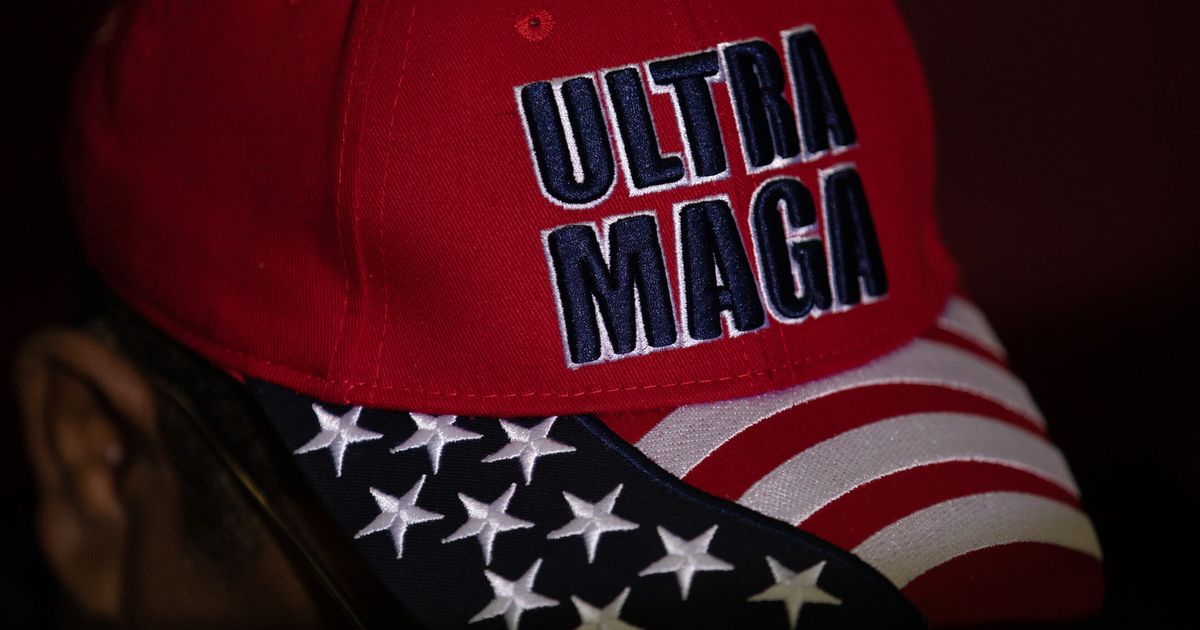 A North Carolina MAGA supporter has been charged after allegedly threatening to kill an FBI agent, as well as members of a fact checking organization because they were “defaming” Donald Trump.Stephen Jike Williams made threatening comments in an email and on social media, according to the complaint against him, which was first reported by the Daily Beast.Williams sent an email in September to progressive fact-checking organization Good Information Foundation, ordering members to “cease and desist all defamation and slander of MAGA Republicans and Donald Trump,” according to the complaint.“This is Treason, an act of war. and we will treat you accordingly,” he wrote.Williams allegedly also warned: “Lethal action will be necessary if any physical detainment is attempted when I shut you down.”When FBI agents showed up at the door of his Stokesdale home last month after being alerted by the fact-checking organization about the threat, Williams told one of the agents: “I’m going to take you out,” the complaint states.The complaint notes that Williams was incensed over the 2020 “stolen” election, vaccine mandates and liberals pushing “anti-Trump propaganda.”