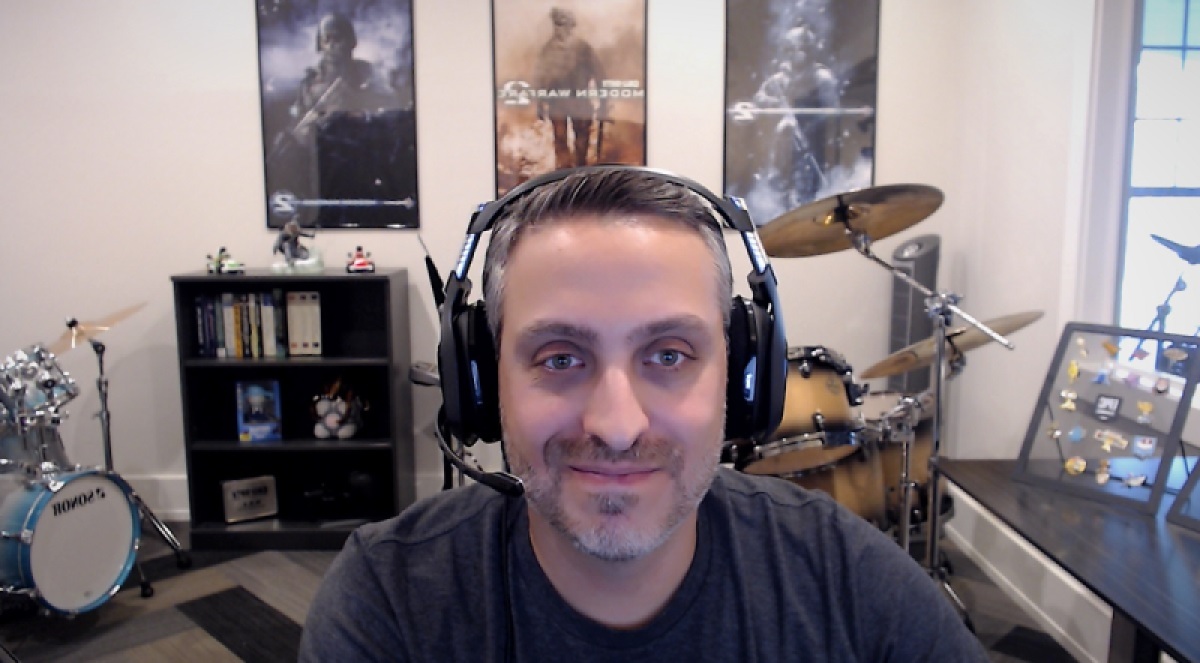 Methodical Games has assembled a team of veterans and raised $15 million to create a multiplayer action-adventure game.

The team of nine people consists of mostly veterans of Epic Games, Respawn Entertainment and Infinity Ward. They have worked on some of the most successful game franchises including Fortnite, Apex Legends and Call of Duty. Most have been making games for over two decades.

They’re building a studio in Raleigh, North Carolina, modeled on patterns that in their experience have led to success: a small talented team, direct cross-discipline collaboration, quick iteration, and developer-driven processes. As the name suggests, the team prides itself on a detail-oriented approach to game development with a focus on meticulously crafted gameplay, said Frank Gigliotti, cofounder, in an interview with GamesBeat.

“We’ve all worked together in different parts of our careers for a considerable amount of time,” said Gigliotti. “Everyone is coming from Epic Games, Respawn Entertainment and Infinity Ward. I have my history working on Call of Duty. I was one of the founding members at Infinity Ward.”

He joined the Call of Duty team when it was about 20 people, and he was a founding member of Respawn Entertainment when it worked on Titanfall. He moved over to Epic Games to work on Paragon and battle royale for Fortnite, which turned into a massive hit for Epic Games.