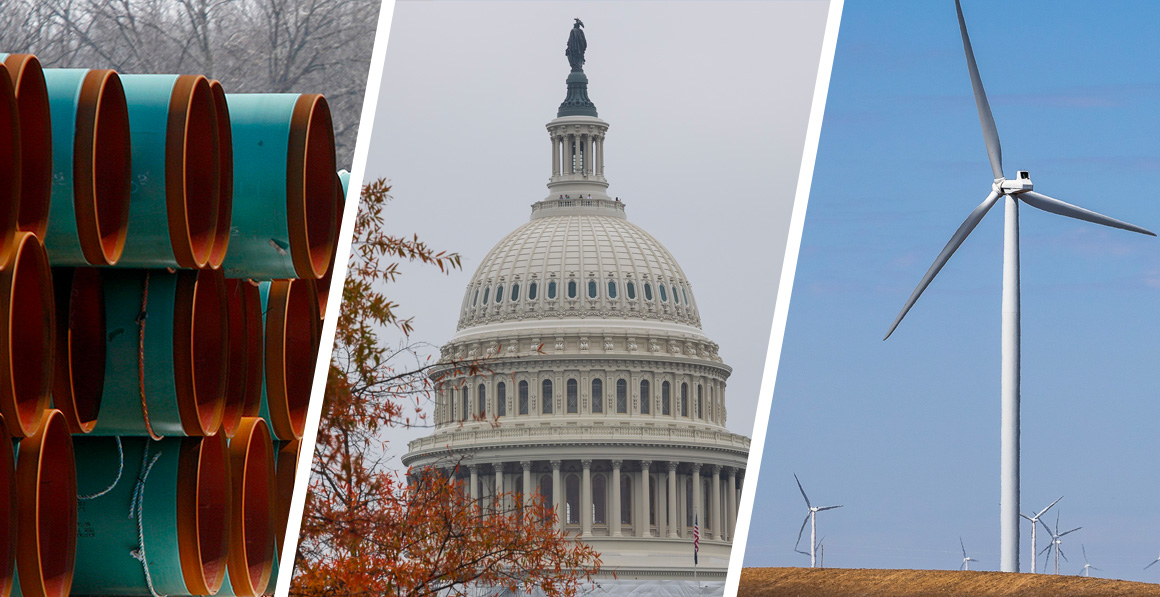 Tuesday’s midterm elections marked the start of a new chapter for President Joe Biden and his clean energy agenda.
But just what that chapter looks like is up in the air.
Numerous House races had not been called by early Wednesday morning, leaving control of the chamber uncertain. The Senate’s makeup also remained unclear, with key races in Arizona, Georgia, Nevada and Wisconsin set to determine majority control.

Hanging in the balance is the implementation of billions of dollars from infrastructure and climate laws at the Department of Energy and other federal agencies. Control of Congress will influence how much money flows to key energy and climate programs and how quickly the White House can spend the historic clean energy investments planned through laws such as this year’s Inflation Reduction Act.
“We’re in new territory here. We’ve never had an environmentally focused spending bill of this magnitude before,” said Barry Rabe, professor of public policy at the Universi …