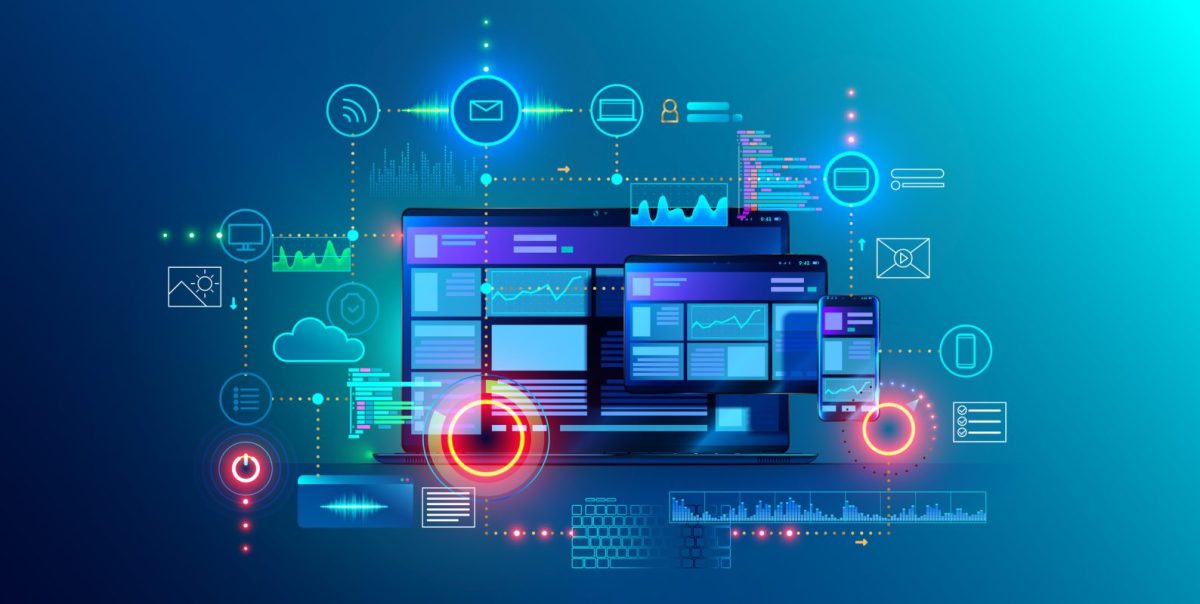 Serverless computing is the norm, edge experimentation is growing and Web3 remains hype.

These are some of the key findings in Netlify’s third annual Jamstack Community Survey, which gauges developer sentiment.

“We love data,” said Matt Biilmann, CEO and cofounder of Netlify. “The survey highlights the trends of the community, for the community.”

As he explained, the survey is designed to help developers learn from their peers, as well as to help businesses better gauge developer needs and preferences. Netlify will discuss the full findings at Jamstack Conf on November 7 and 8.

“We believe it’s hugely important to stay on top of trends in the Jamstack because these are the people building the future of the modern web,” said Biilmann.

Jamstack is a composable web development architecture that allows developers to create reusable components to more quickly and easily build apps and distribute to a global edge network.

“The Jamstack ecosystem is rapidly evolving as more and more businesses are adopting composable architectures and developers are moving away from traditional monolithic websites and apps,” said Biilmann.

Notably, Netlify’s survey of the Jamstack community found that the serverless cloud-native development model is officially mainstream: 70% of developers report using it, up from 46% last year. Meanwhile, 47% of developers are experimenting with edge dynamic sites.

Biilmann pointed out that when serverless technologies become integrated into platforms, web developers can focus on building user experiences, rather than doing tedious devops work, managing infrastructure or instrumenting for core observability.

“It increases developer productivity and frees up time to focus on the most impactful work,” he said.