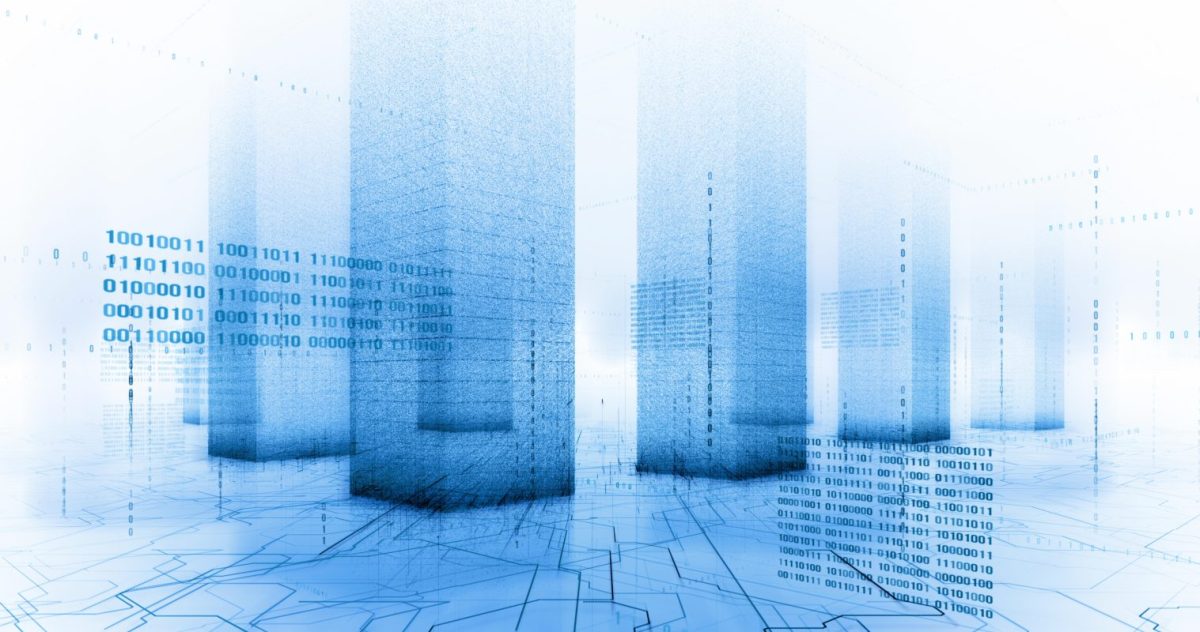 One of the hottest trends in artificial intelligence (AI) this year has been the emergence of popular generative AI models. With technologies including DALL-E and Stable Diffusion, there are a growing number of startups and use cases that are emerging.

Among the vendors that is building technology to help accelerate AI inference for transformer models is startup d-Matrix, which raised $44 million in a series A round of funding in April to help build out its AI accelerator hardware technology. The company has developed a digital in-memory compute (DIMC) technology that isn’t publicly available yet, but it’s already gotten the attention of Microsoft.

Microsoft and d-Matrix today announced that the Microsoft Project Bonsai reinforcement learning will be supported on the d-Matrix DIMC technology, which the two vendors hope will provide a significant acceleration for AI inference.

“Project Bonsai is a platform which enables our version of deep reinforcement learning and we call it machine teaching,” Kingsuk Maitra, principal applied AI engineer at Microsoft, told VentureBeat. “We have trained a compiler for d-Matrix’s one-of-a-kind digital in-memory compute technology and the early results are very encouraging.”

What Microsoft’s Project Bonsai is all about

Project Bonsai has been in development at Microsoft for the last several years and is currently available as a preview.

Maitra said that the goal of the effort is to abstract away the complexities that are associated with deep reinforcement learning networks. An in …