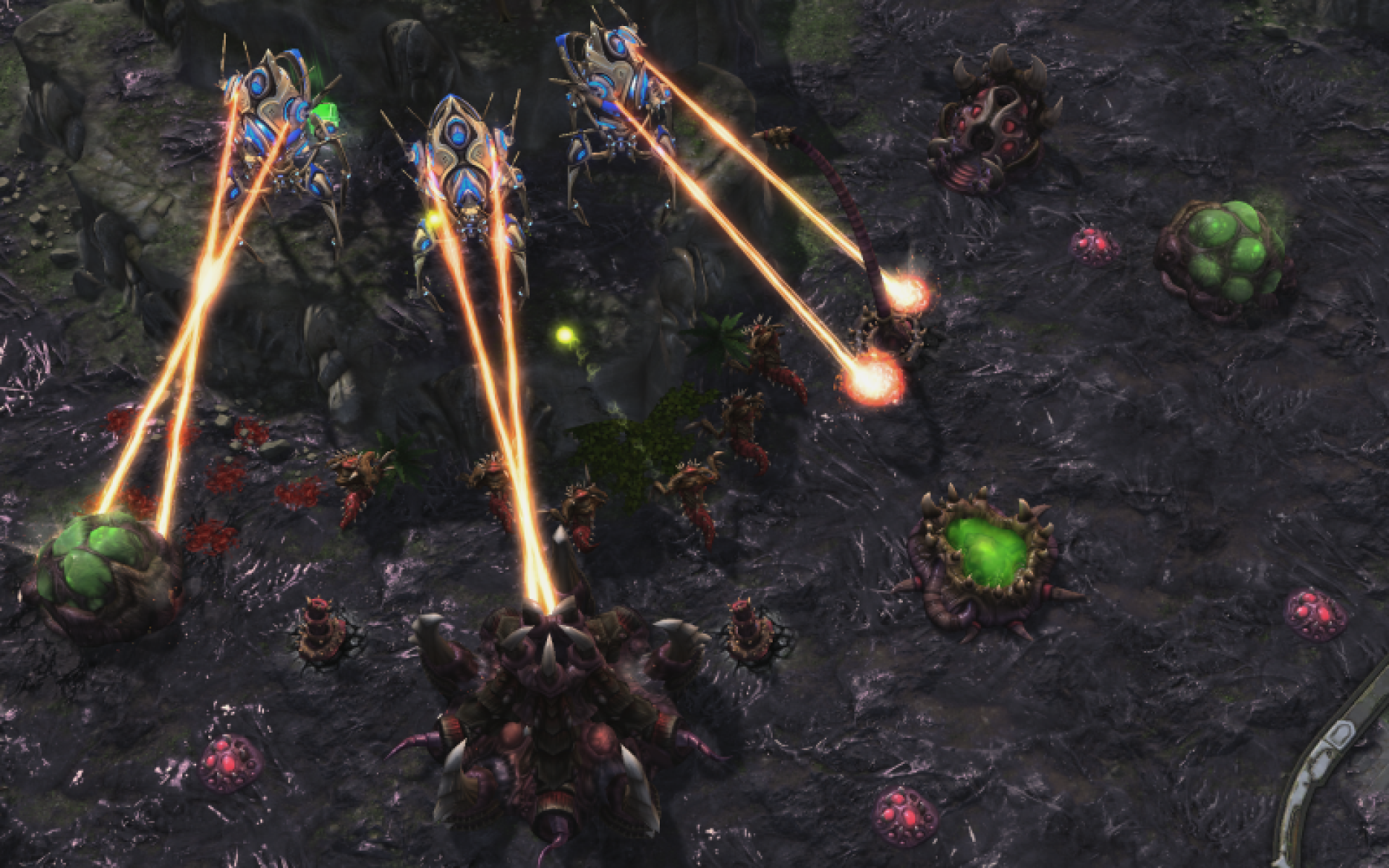 One of the saddest messages about Blizzard Entertainment’s divorce from NetEase over publishing World of Warcraft and other games in China came from a top executive at NetEase.

Simon Zhu, president of global investment and partnership for NetEase Games, said on his LinkedIn page, “As a gamer who spent ten thousand hours in the world of Azeroth, StarCraft and Overwatch, I feel so heartbroken as I will no longer have the access to my account and memories next year.”

But the second part of that message suggested some behind-the-scenes skullduggery.

He added, “One day, when what has happened behind the scene [sic] could be told, developers and gamers will have a whole new level [of] understanding of how much damage a jerk can make. Feel terrible for players who lived in those worlds.”

Let me take a guess and suggest that Zhu is calling Activision Blizzard CEO Bobby Kotick a “jerk.” Given Kotick’s reputation in business, anyone on the opposite side of the negotiation table is apt to apply that name to him. I would guess Phil Spencer of Microsoft thought Kotick was a jerk when the companies agreed to a $68.5 billion merger. But let’s be clear that Zhu’s message is pretty unclear.

To be a fly on the wall of these negotiations would be quite interesting — that’s an understatement. As a consequence of the failure of the n …