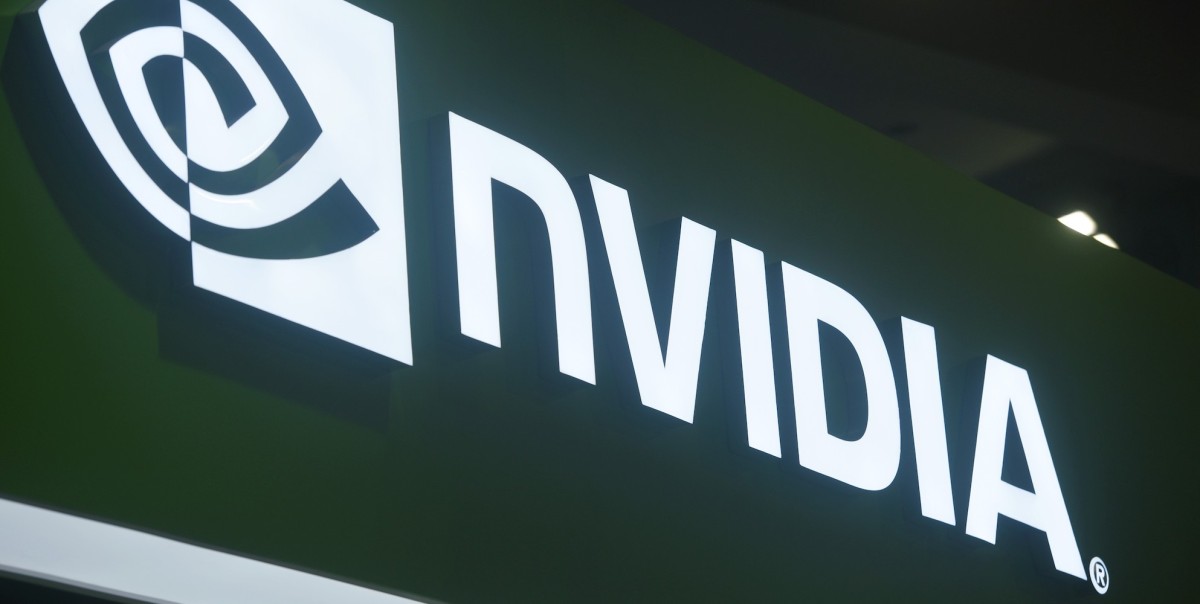 Nvidia has announced several significant advances and partnerships to extend the Omniverse into scientific applications on top of high-performance computer (HPC) systems. This will support scientific digital twins that join together data silos currently existing across different apps, models, instruments and user experiences. This work will expand upon Nvidia’s progress in building out the Omniverse for entertainment, industry, infrastructure, robotics, self-driving cars and medicine.

The Omniverse platform uses special-purpose connectors to dynamically translate and align 3D data from dozens of formats and applications on the fly. Changes in one tool, application or sensor are dynamically reflected in other tools and views that look at the same building, factory, road or human body from different perspectives.

Scientists are using it to model fusion reactors, cellular interactions and planetary systems. Today, scientists spend a lot of time translating data between tools and then manually tweaking the data representation, model configuration and 3D rendering engines to see the results. Nvidia wants to use the USD (universal scene description) format as an intermediate data tier to automate this process.

Nvidia lead product manager of accelerated computing, Dion Harris, explained, “The USD format allows us to have a single standard by which you can represent all those different data types in a single complex model. You could go in and somehow build an API specifically for a certain type of data, but that process would not be scalable and extendable to other use cases or other sorts of data regimes.”

Here are the major updates: