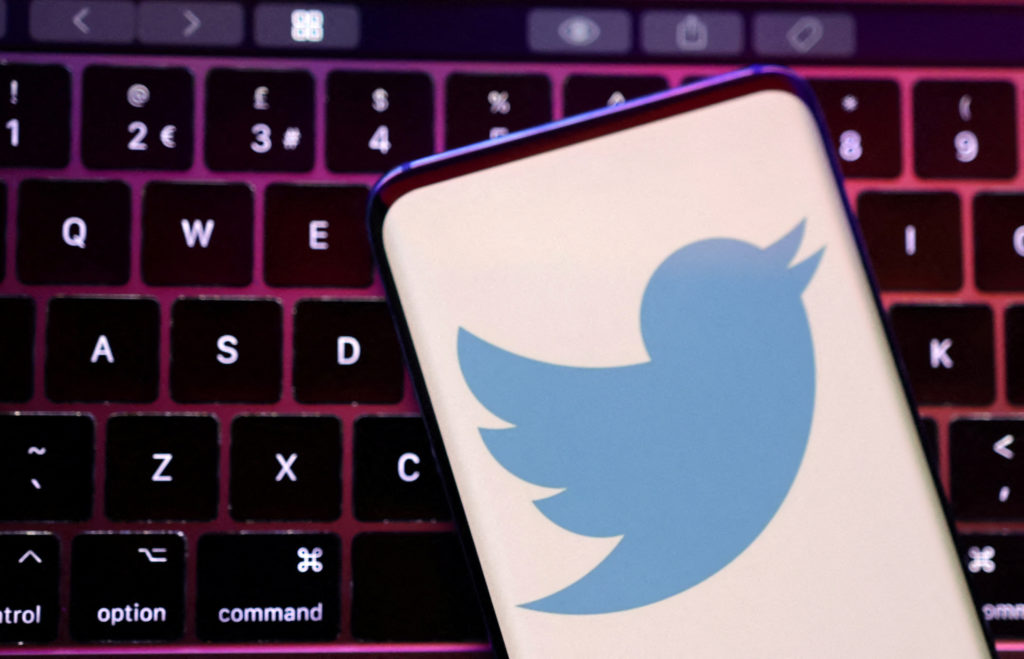 Twitter’s new owner Elon Musk is further gutting the teams that battle misinformation on the social media platform as outsourced moderators learned over the weekend they were out of a job.
Twitter and other big social media firms have relied heavily on contractors to track hate and other harmful content.
But many of those content watchdogs have now headed out the door, first when Twitter fired much of its full-time workforce by email on Nov. 4 and now as it moves to eliminate an untold number of contract jobs.
READ MORE: Widespread Twitter layoffs begin a week after Musk takeover
Melissa Ingle, who worked at Twitter as a contractor for more than a year, was one of a number of contractors who said they were terminated without notification on Saturday. She said she’s concerned that there’s going to be an increase in abuse on Twitter with the number of workers leaving.
“I love the platform and I really enjoyed working at the company and trying to make it better. And I’m just really fearful of what’s going to slip through the cracks,” she said Sunday.
Ingle, a data scientist, said she worked on the data and monitoring arm of Twitter’s civic integrity team. Her job involved writing algorithms to find political misinformation on the platform in countries such …