Path Cleared for Georgia to Launch Work Requirements for Medicaid 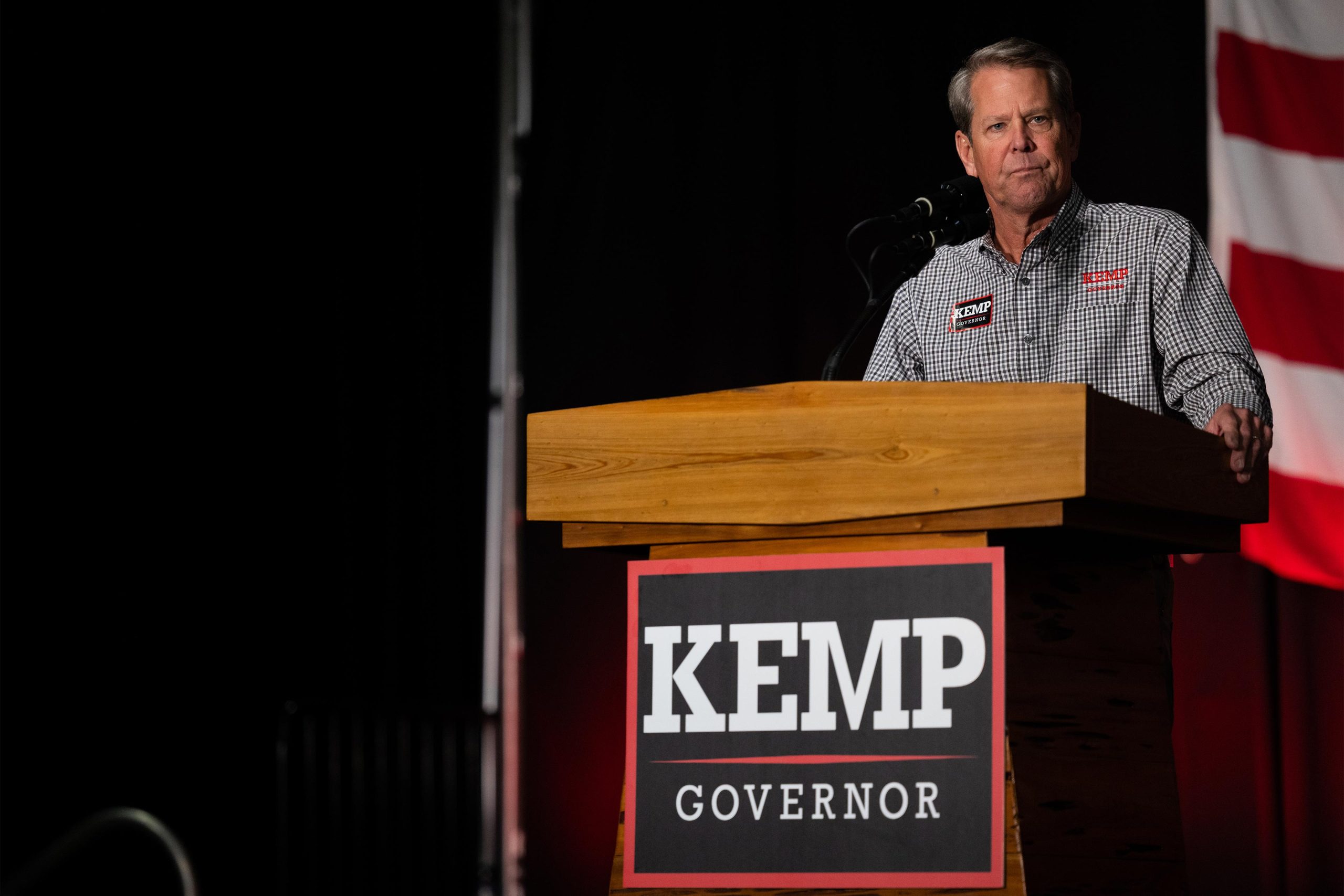 Georgia is set to become the only state to have work requirements for Medicaid coverage.

Republican Gov. Brian Kemp’s reelection — and a surprising Biden administration decision not to appeal a federal court ruling — have freed the state to introduce its plan that would allow for a limited increase in the pool of low-income residents eligible for Medicaid.

Questions remain about the rollout of Kemp’s plan. But it would set up Georgia as a test case for a work provision that has been proposed by several states and struck down in federal courts and by the Biden administration.

Meanwhile, advocacy groups are concerned about barriers to obtaining and maintaining the coverage. They also point out that the Kemp plan would be more expensive per enrollee and cover a fraction of the people who would get Medicaid under a full expansion. The new Georgia eligibility program would require a minimum of 80 hours of work or volunteering a month.

“The best-case scenario is that some uninsured Georgians would get coverage for some amount of time,’’ said Laura Colbert, executive director of the consumer advocacy group Georgians for a Healthy Future. “It’s going to be a big headache for the state and for people who enroll or try to enroll.”

The Trump administration approved Medicaid work requirements for Georgia and 12 other states. Georgia got approval …