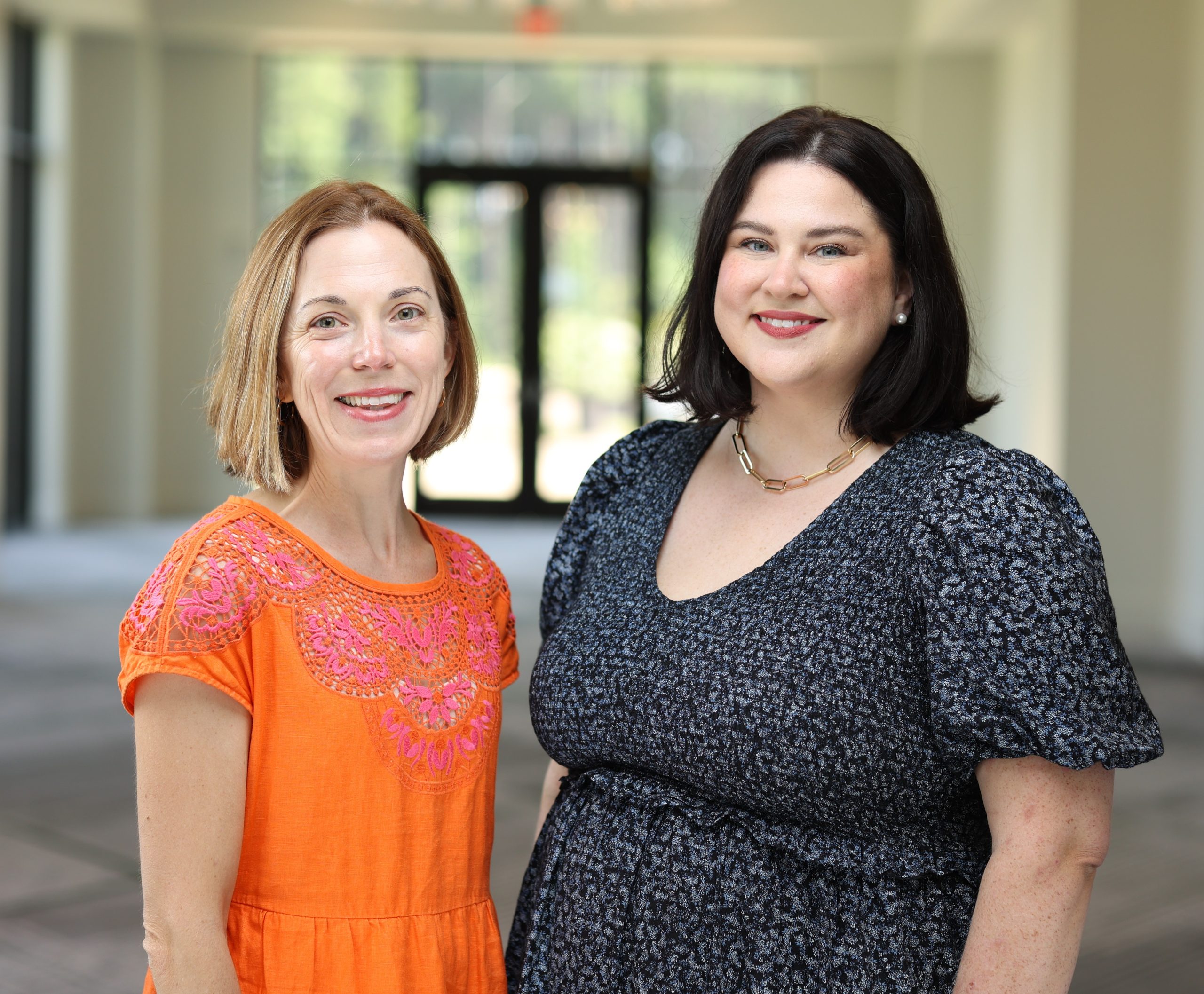 JACKSON, Miss. — Two years ago, after an emergency cesarean section at a Mississippi hospital, Sherika Trader was denied a tubal ligation. Trader, now 33, was told that to have her tubes tied, she had to have a second child or a husband’s permission, even though she wasn’t married.

Jasymin Shepherd had heavy menstrual cycles because of a birth control pill prescribed after the birth of her son 13 years ago. The symptoms continued even after she stopped taking the medication. Last year, a doctor in Jackson responded by offering Shepherd, 33, a hysterectomy, which she didn’t want.

The experiences left the women feeling as though providers acted like “robots,” or, worse, they felt stereotyped. Black women already face major barriers to accessing health care, including provider shortages and racial bias rooted in the medical system.

But with contraceptive care, which deals with deeply personal patient preferences, they must also contend with providers who dismiss their concerns. Decisions about whether — or when — to have a baby and how to prevent pregnancy are not as standardized as care for other conditions. Yet providers hand out prescriptions or recommendations while disregarding a patien …