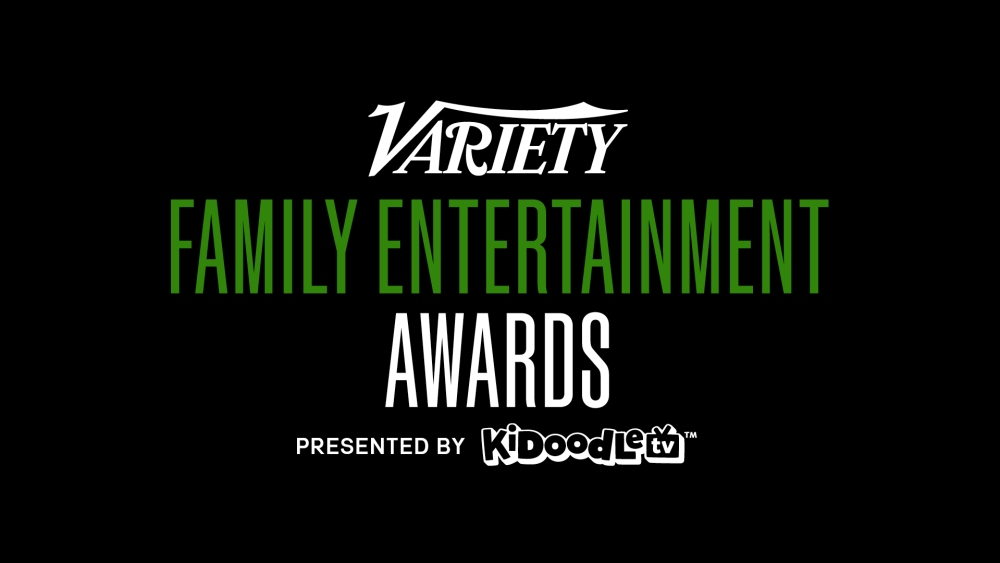 Variety will host its first Family Entertainment Awards Dinner, presented by Kidoodle.TV, on Dec. 8 in Los Angeles. This year’s honorees will be feted at the exclusive invite-only event for their achievements in executive leadership, creative storytelling and franchise building of entertainment that connects with fans of all ages.

The celebration is tied to Variety‘s Family Entertainment Impact Report which highlights the executives, creators and talent who made a significant impact on the family entertainment ecosystem in 2022.

The evening program includes an awards presentation to this year’s tribute honorees, including the Variety Leadership Award being presented to Pete Docter, chief creative officer at Pixar Animation Studios, recognizing his dedication to best-in-class storytelling at the animation studio that has released 26 feature films and multiple shorts, beginning with Disney and Pixar’s “Toy Story” in 1995.

LeVar Burton will receive a Storytelling Visionary Award recognizing his legacy of educating children and their families.

Raven-Symoné will receive a Storytelling Visionary Award honoring her creative longevity in family programming, from her days on “That’s So Raven” through today, executive producing and starring in “Raven’s Home.”

The series “Cobra Kai” will receive a Storytelling Visionary Award for programming that engages all generations of family members and will be accepted by its creators and executive producers Josh Heald, Jon Hurwitz, Hayden Schlossberg and show star Xolo Maridueña. “Cobra Kai” is produced by Sony Pictures Television for Netflix.