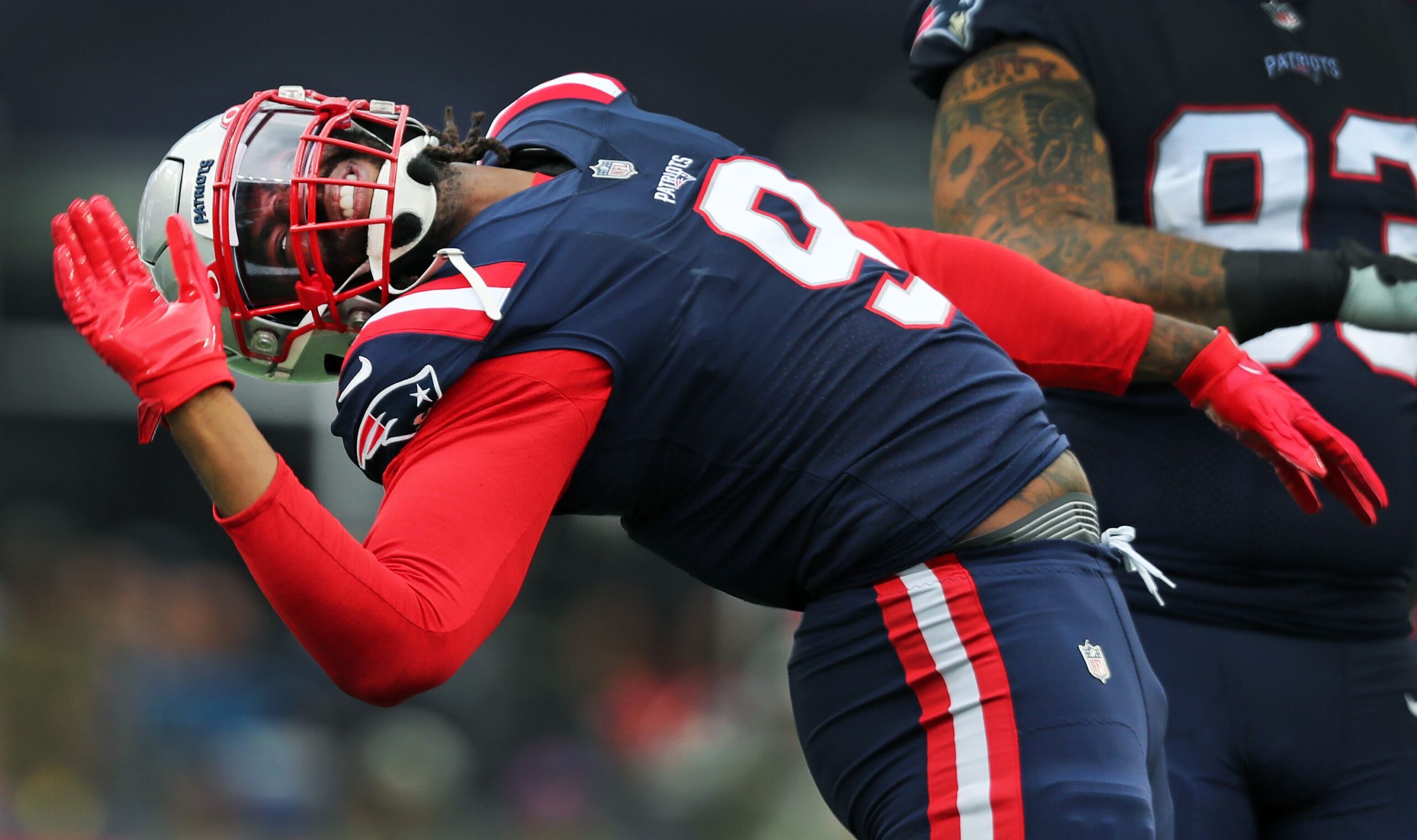 Befitting New England’s 5-4 record as it enters the bye week, there has been some good and some bad.

By Chad Finn, The Boston Globe

How is this Patriots season more than half over already? It feels like just, oh, a month ago they opened the season with a loss in Miami in which the offensive game plan seemed to be built around Mac Jones chucking up 50-50 balls.

Nine games in and, well, Matt Patricia’s offensive game plans are still a work in progress. When coach Bill Belichick acknowledged Tuesday that the last two opposing defenses called out some of the Patriots’ plays, it came as more of a relief than a shock.

Turns out the first step to improving an offense isn’t better blocking or savvier quarterback play, but not telegraphing your intentions to those trying to stop you. Who knew?
Advertisement:

Yep, it’s been a weird 9/17ths of a season. Befitting their 5-4 record as they enter the bye week, there has been some good and some bad.

The good: Rhamondre Stevenson has emerged as a spectacular three-down running back. Matthew Judon is channeling peak Andre Tippett. The rookie class has been excellent, despite a couple of recent in-game benchings of first-round pick Cole Strange.

The bad: A variety of factors has led to Jones’s regression in his second season. Patricia has struggled to best utilize capable players such as Hunter Henry and occasional doghouse dweller Kendrick Bourne. And with 17 turnovers, second-most in the league, they’ve failed to properly protect the football.

All in all, it’s led to a season so far that has been moderately encouraging, but hardly exciting. That may change with matchups with the Vikings, Bengals, and a pair with the Bills still to come, but thus far this season has been about as fun as watching a Season 8 rerun of “The Office.” You know th …