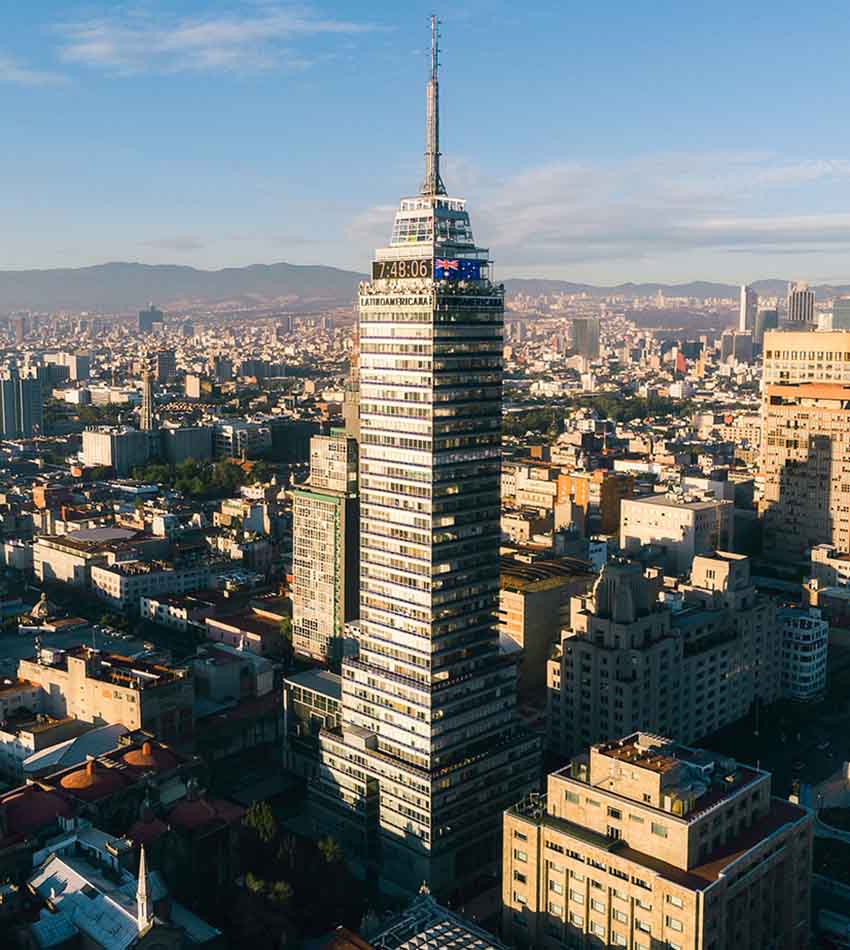 Formal sector job generation hit the highest increase on record for a single month in October, with 207,968 new jobs, bringing Mexico’s current total of formal jobs in existence to 21.6 million as of Oct. 31.
According to Mexico’s Social Security Institute (IMSS) the October increase represents a 1% growth compared to September and 4% growth compared to October 2021.
A total of nearly 1 million new jobs have been created so far this year, the second-highest total of jobs created between January through October since recording began in 2000, according to IMSS Director Zoé Robledo.
The highest figure for jobs created ever recorded between January and October occurred in 2017, when Mexico created 1.7 million jobs. Of 2022’s current total of 997,178 new formal jobs, 68.4% have been permanent.
Mexico City saw 29,732 jobs created in October, the highest figure for new jobs across Mexico’s 32 states. oscar reygo/unsplash
October’s job creation increase was also well spread out around the country: Sonora was the only state that reported a decrease in the 10th month of the year, with 1,639 jobs lost.
All other entities across the country registered upward progress last month, the highest being Mexico City (29,732 jobs), followed by México state (23,516), Jalisco (23,294), Nuevo León (14,861) and Sinaloa (12,746).
On an annual basis, Tabasco showed the best improvement, with 13.7% growth compared to last October, followed by Quintana Roo at 11.2% and Baja California Sur at 11.1%.
At the other end of the spectrum, the states that registered the least progress in formal employment creation compared to last October were Sinaloa (0.8%), Morelos (1.2%) and Zacatecas, the only state that also showed an annual decrease of -0.2%.
The highest concentration of new jobs occurred in the transport and communications sector, which saw 7.8% growth. The construction sector followed with an improvement of 5.9%, and the service sector showed an advance of 5%.
In terms of labor income, IMSS said that workers’ average daily salary in October went down by 80 pesos to 479.90 (US $23.99), compared to 480.70 pesos in September. Workers in October on average made 14,397 pesos (US $719.85) per month.
Despite the financial setback, the average daily salary represented an 11.1% increase compared to October 2021, and according to IMSS, the current employment rate is 4.87% higher than it was before the COVID-19 pandemic.
“As of October, in its comparison with the pre-pandemic numbers, 30 of the 32 entities show a complete recovery in employment,” Gabriela Siller, an economist and director at Banco Base, told El Economista. However, she pointed out that compared to employment growth between 2000 and 2019, October’s figure shows a deficit of as many as 650,329 jobs.
The National Institute of Statistics and Geography (INEGI)’s latest citizen poll on employment revealed that th …