Report: 1 in 5 CISOs work more than 25 extra hours per week 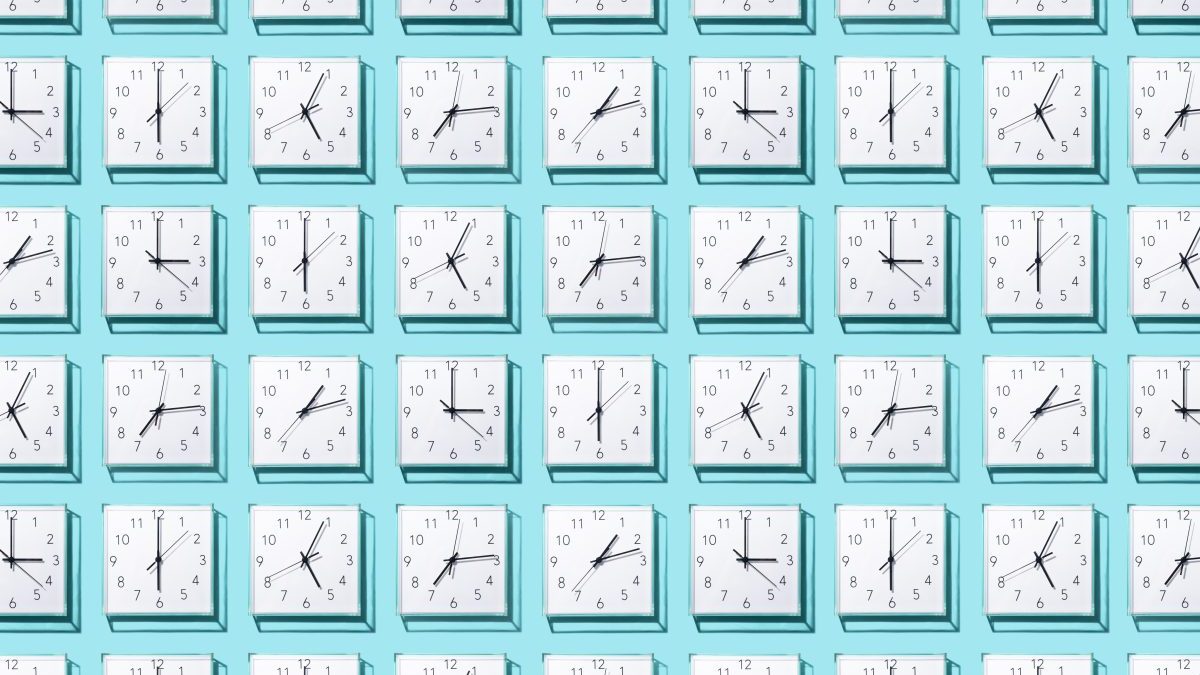 One in five CISOs work more than 25 extra hours per week, according to a new survey from email security company Tessian. The survey of 600 security leaders in the United States, United Kingdom, the Middle East and Africa revealed that CISOs are putting in significant overtime — resulting in almost two extra workdays per week. The study found that on average, CISOs work 16.5 hours over their contracted weekly hours, an increase of 11 hours from last year.

The survey also revealed that many security leaders have adopted an “always-on” way of working. Three-quarters of security leaders report being unable to always switch off from work, while 16% say they can rarely or never switch off. The size of the company also plays an important factor in the amount of overtime and extra hours worked.

CISOs at smaller companies (10-99 employees) report working an average of 12 extra hours a week, whereas those in the same role at a company with more than 1,000 employees report working an extra 19 hours. The company size also contributes to work-life balance. Security leaders at smaller companies say they have more difficulty creating boundaries between work and home life. Just 20% of CISOs at these companies say they can always switch off from work, compared to 31% of those at larger companies.

While some employees are finding solace in “quiet quitting,” that is a luxury CISOs and their teams cannot afford. While some overtime or extra hours worked can be unavoidable, the consequences of habitual overwork are real and can lead to stress, fatigue and burnout.