Saint-Louis is being swallowed by the sea. Residents are bracing for a new reality 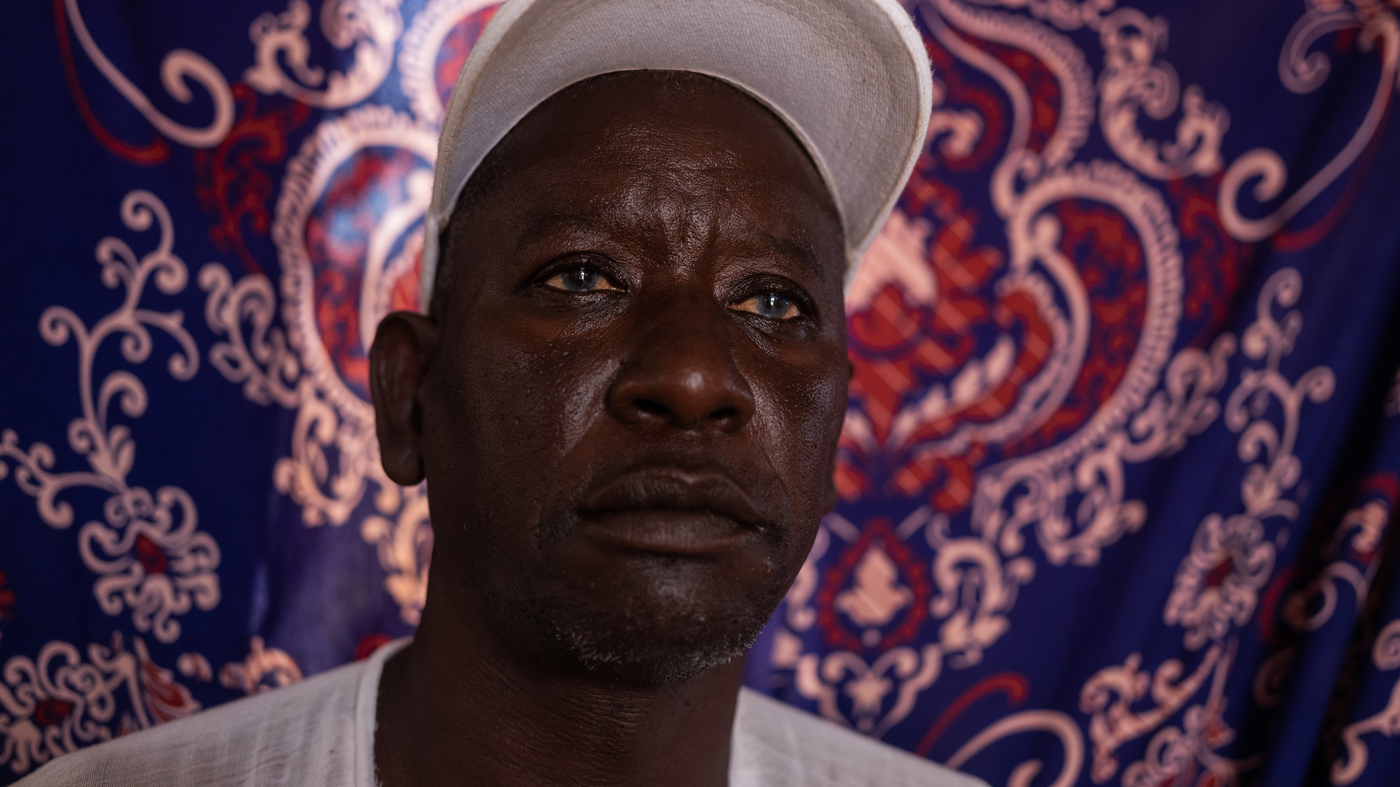 “God has pushed the sea up to our houses,” says Mamadou Thiam. “Climate change destroyed many houses.” Thiam is one of thousands who now live in an internally-displaced people (IDP) camp in Saint-Louis, Senegal after they were forced to leave their homes on the coast because of climate-induced erosion. The problem is as simple as it is devastating: the Atlantic Ocean is expanding into Senegal, and Saint-Louis is ground zero. Every year, a little bit more land is lost to the sea. High tides and strong currents tore down walls and rendered Thiam’s home unlivable. Life in the IDP camp is his new reality, and experts warn it could be the future of tens of thousands of other people in Saint-Louis. Listen to our full report by clicking or tapping the play button above.