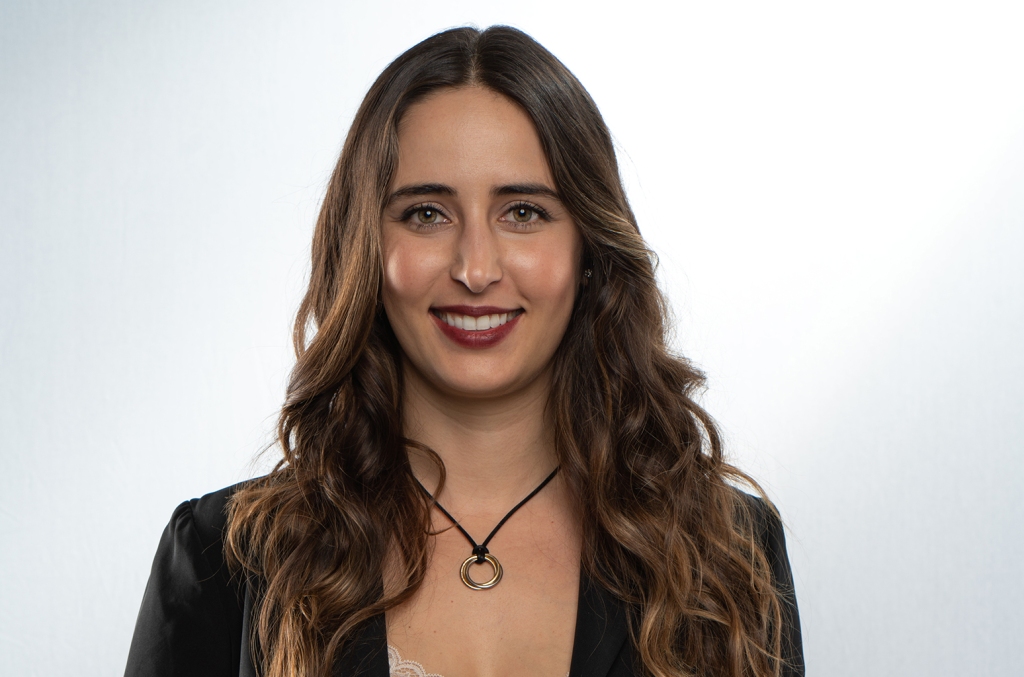 When Alessandra Alarcón was named president of SBS’ entertainment division in 2019, she became, at 31 years old, the first woman to ever lead the Latin media company’s very lucrative live events division.
“We have a sweet little nickname at corporate for my division,” she says with a laugh. “They call us the ‘profit center.’”

“The profit center,” as Alarcón calls it, puts together SBS Entertainment’s many highly regarded and successful music events, including Los Angeles’ Calibash, the urban fest that takes place every January. In the three years since Alarcón took over, Calibash has gradually pared down the number of acts and emerged with a more star-studded lineup. “I thought the audience would be okay, because I would be okay with there being less acts but more quality sets. And I’m happy to report that I was right,” she says.

Garnering success was especially important for Alarcón given that she’s the granddaughter of SBS founder Pablo Raúl Alarcón and one of the daughters of SBS Chairman Raúl Alarcón.

In this episode of the Billboard podcast “Latin Hitmaker,” Alarcón, in her first in-depth interview since being appointed to her post, spoke about the importance of legacy, the new U.S. Latin market and balancing work and motherhood. Below you can find some highlights from the conversation.

On bringing a bilingual, bicultural perspective to a Spanish-language media company: “It gives me a very unique perspective on business and how business is done. There are a lot of deep relationships [in Latin] and there’s a certain way of thinking of how things have to get done, because that’s the way it was always done. And I think that being born in L.A., and then [living] in New York and raised in Miami […] and h …