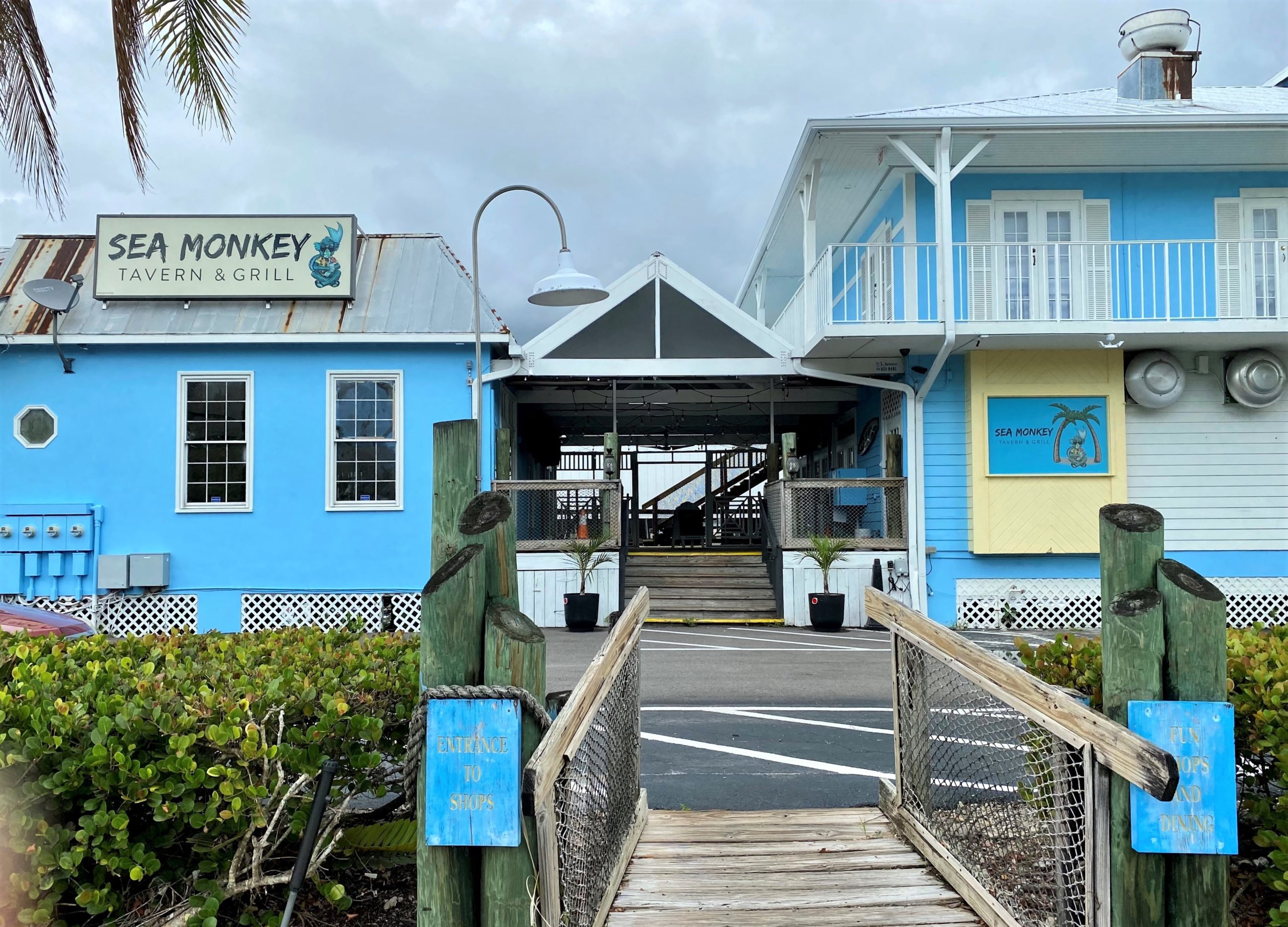 After being unable to provide live entertainment to customers for three months, Sea Monkey Tavern & Grill received its outdoor live music permit established by the Naples City Council on Wednesday.
Sea Monkey is at the Shoppes at Dockside on Sixth Avenue South in the former spot of The Parrot Bar & Grill. The latter gained a negative reputation among nearby residents for attracting a rowdy crowd and playing loud music.
Max “Mino” Puglielli, owner of Sea Monkey, transformed the spot into a family-friendly restaurant. “For the first time in the history of this location, residents of Port Royal and communities next to it come to Sea Monkey,” Puglielli said. “That’s never happened before.”
The restaurant opened June 30 and hosted live entertainment until early September when the city received a letter of complaint stating music was played too loud and too late at night.
“This town is very political and a lot of people in this town don’t know how to do business the right and courteous way. It was a competitor that came up with the story to revoke my permit and I called them out in the hearing to make sure that everybody understood who was behind this whole thing,” the Sea Monkey owner said. “We were doing great with the live music and everybody’s loving it and people were so happy.”
City staff said …