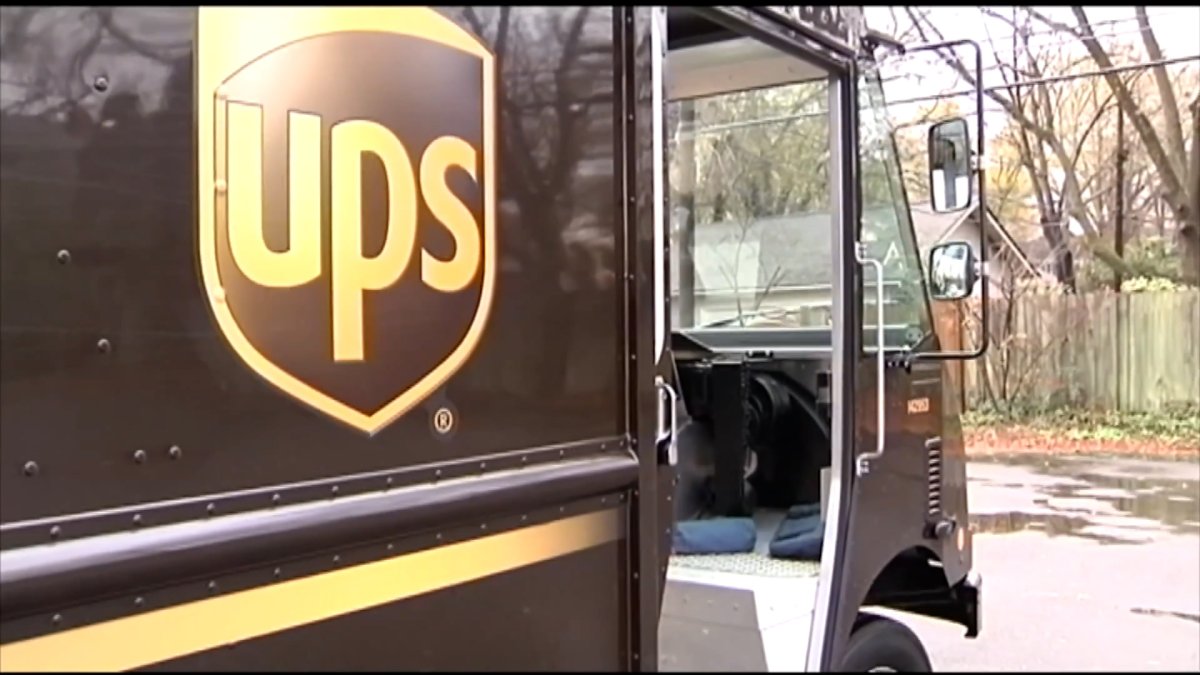 It’s that time of the year when stores start looking for seasonal workers to support the holiday shopping rush.

But due to inflation and recession fears, some big-name companies are pumping the breaks.

Still, a few places across the state are looking to bring on more employees, including UPS. Friday marks the kick-off to a big hiring weekend.

According to a report from Indeed Hiring Lab, job-seeking interest is up 33% since last year, which might not come as a surprise as rising prices push people to find seasonal work.

Walentukonis was 17 years old when he started as a seasonal worker at Stew Leonard’s. He says that’s what helped him get his foot in door and eventually climb the ranks.

As the family-owned grocery chain looks to fill positions, Walentukonis said it recently bumped the starting rate to $20, depending on the position.

But economic concerns are causing hiring cuts for some companies.