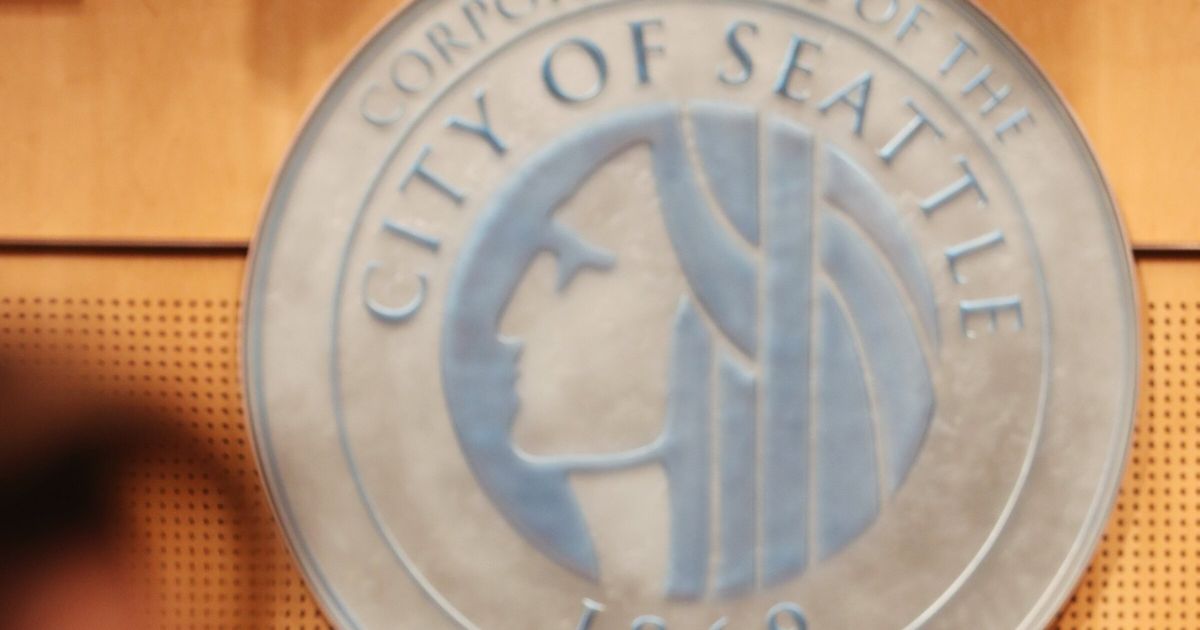 When you hear a politician promising to “run government like a business,” run away. Government and business fulfill distinctly different missions. This especially applies to the federal level, but also to local government.That said, in April, Seattle was facing a budget shortfall of at least $117 million next year and it turned out not to be a one-time challenge. By August, the red ink for next year worsened to $141 million, $152 million in 2024 and an average of about $142 million through 2026, according to reporting by my colleague Sarah Grace Taylor.The annual city’s budget is $7.4 billion.I hesitate to say “deficit” because this too closely aligns to ideas about the federal deficit, which is rarely a danger. But Seattle doesn’t issue the world’s reserve currency, the safest haven on the planet. In our case, City Hall is like a business. It’s been overspending and must change course.My modest proposal: It’s time for the Seattle City Council majority to not only make peace with business but focus on helping businesses recover from the pandemic and crime, while helping them survive the choppy waters ahead.A host of businesses here are either freezing hiring, in the case of Amazon, or laying people off, including Meta, Redfin, Twitter and Zillow.In other words, pet the goose that lays the golden eggs. Otherwise, the council will face even more drastic shortfalls.
Advertising

The antipathy toward “big business” goes back some years, culminating in 2020’s JumpStart, sold as an “Amazon tax” to fund low-income housing, Green New Deal projects and “local business assistance” (I never understoo …