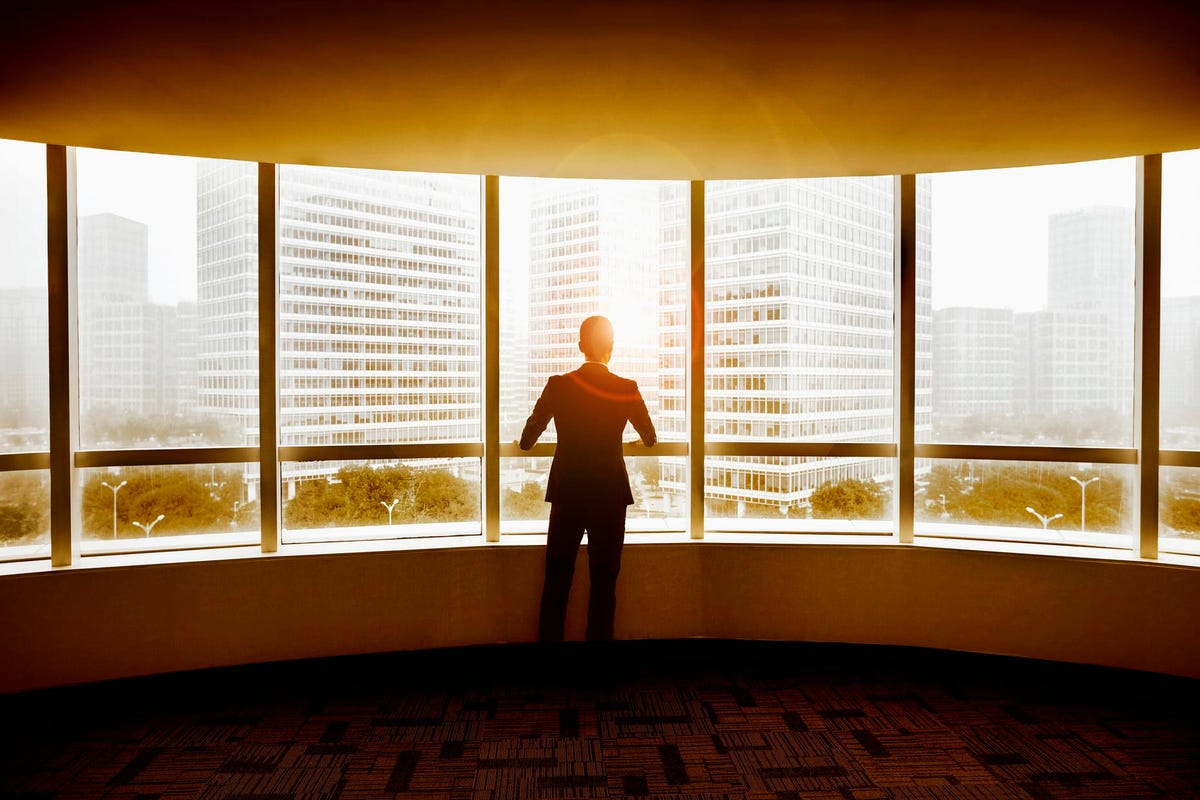 Bryan Legend looks to reset the horizon line for entrepreneurs through his rags-to-riches story.gettyThe value vs. cost of a college degree for the younger generations continues to be a hot topic of discussion across the higher education and business sectors. While surveys cited in Harvard Business Review and Inside Higher Ed suggest overall satisfaction with college learning among students, nearly two thirds of those surveyed agreed that higher education was not worth the cost at present levels.

Add to the mix the intrigue of entrepreneurs past and present, such as Steve Jobs, Bill Gates, Mark Zuckerberg, and others finding success without college diplomas, and the sentiment that college is a necessary precursor to business success is changing. Many of the younger generations are weighing the costs, causing a growing number to consider skipping college in pursuit of their entrepreneurial dreams.

To gain more knowledge on the entrepreneurial mindset of those who have skipped the traditional educational path for business aspirations, I had the opportunity to interview Bryan Legend, entrepreneur and CEO of Safuu. Legend chose to educate himself through numerous business ventures and recently made a name for himself in the cryptocurrency and decentralized finance (Defi) industries. His success has led to being named Money Central’s 2021 Tech Leader of the Year.

Like a growing number of other successful entrepreneurs, Legend doesn’t have a college degree in his pocket. But, to him, education can come in various forms. “It’s about time we begin approaching the necessity of educational qualifications on a case-by-case basis,” he says. “If I go to see a doctor, I sure hope he has a college degree, but many career paths available to young people today do not require the strain or the notorious financial debt that comes with acquiring a college degree.”

Legend has embarked on a journey to inspire many more young and passionate entrepreneurs to pursue and attain their dreams. Below is a condensed account of our conversation concentrating on the role a less traditional education has had in shaping his success.
MORE FOR YOU
Rod Berger: Bryan, can you share a little about the backstory that led to where you are on your present journey?
Bryan Legend: My story is a typical rags-to-riches scenario. I am Australian and grew up with little. I dropped out of high school three years before graduation and entered the job market quite early. While others might have viewed my lack of a high school diploma or college certificate (degree) as a disadvantage, it hasn’t held me back at all.

It gave me a hunger that most others could not match. I decided to push myself as much as possible and see how far I could go. My first few jobs were in sales, and I discovered something new about myself doing those jobs. It turned out that I had a special gift of negotiation, and that gift has been primarily responsible for my business success.

I have started several successful startups over my career. I founded TWILX, a digital advertising firm, and became one of the pioneers in the Search Engine Optimization (SEO), Social Media Marketing (SMM), and Search Engine Marketing (SEM) space.
I eventually harnessed my love for technology and innovation and my strong desire to make a lot of money and got into cryptocurrency in the early stages. That journey led me to Safuu, which so far has been my most successful venture.
Berger: The cryptocurrency and decentralized finance space has seen an explosion in interest in recent years, not to mention …