South Dakota Voters Approved Medicaid Expansion, but Implementation May Not Be Easy 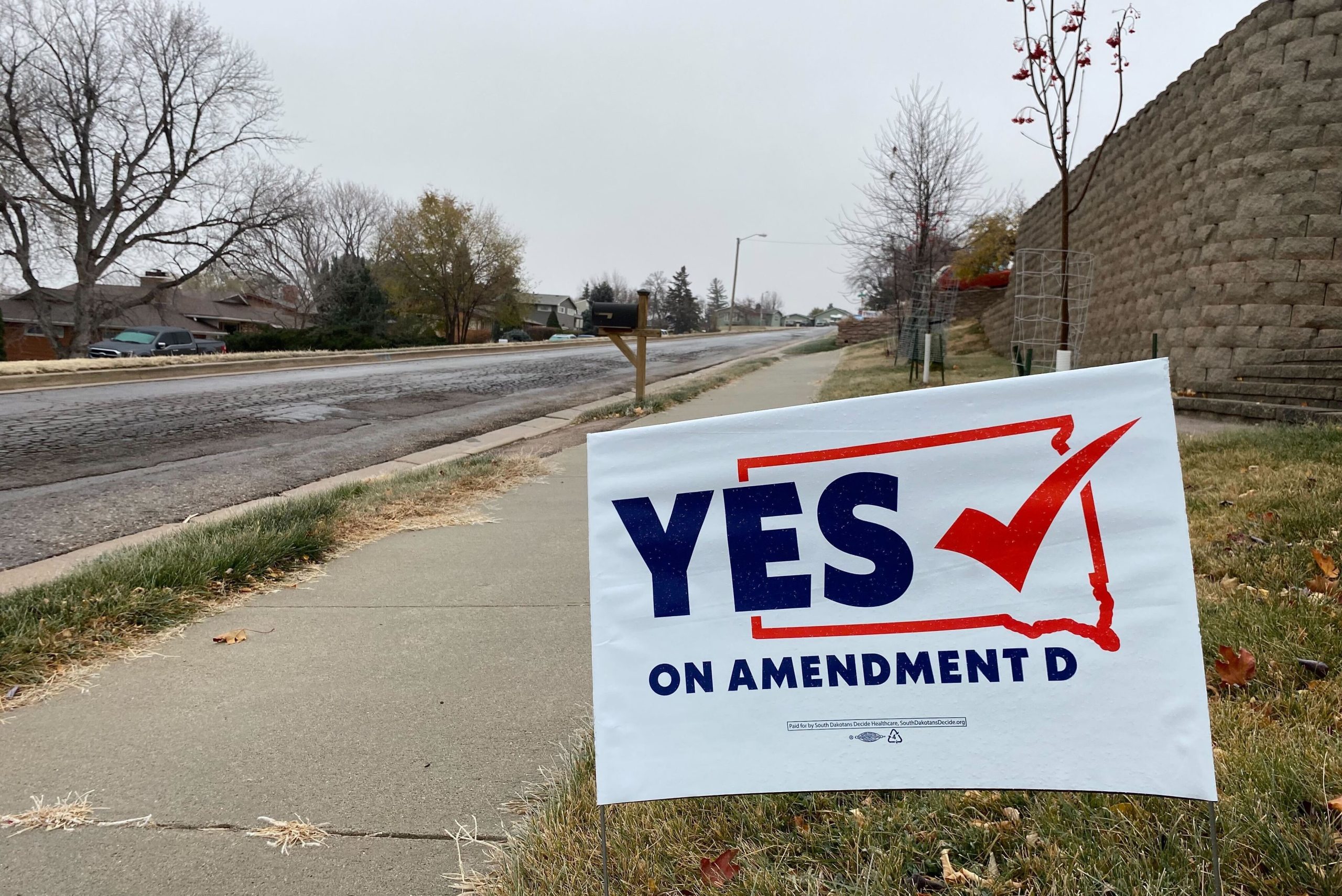 But as other conservative states have shown, voter approval doesn’t always mean politicians and administrators will rush to implement the change.

In Missouri, for example, experts said subpar publicity efforts and an outdated application system led to a glacial pace of enrollment after voters there approved Medicaid expansion in 2020.

South Dakota’s Medicaid computer system “has a long way to evolve,” Brooks said. “Unless they’re going to really boost their eligibility [processing] capacity, then I think we’re in for a rough or rocky start to expansion.”

That could leave some South Dakotans temporarily uninsured even after they become eligible for Medicaid coverage.

Brooks said state administrators could face additional complications if the federal government ends the covid-19 public health emergency while South Dakota is enrolling newly eligible people into Medicaid. During the health emergency, states have been barred from dropping people who are no longer eligible for Medicaid, but they will resume doing so once the emergency ends.

Officials with the South Dakota Department of Social Services acknowledged Wednesday that they need to prepare. “We anticipate needing a significant number of additional staff and techno …