Stopping the Churn: Why Some States Want to Guarantee Medicaid Coverage From Birth to Age 6 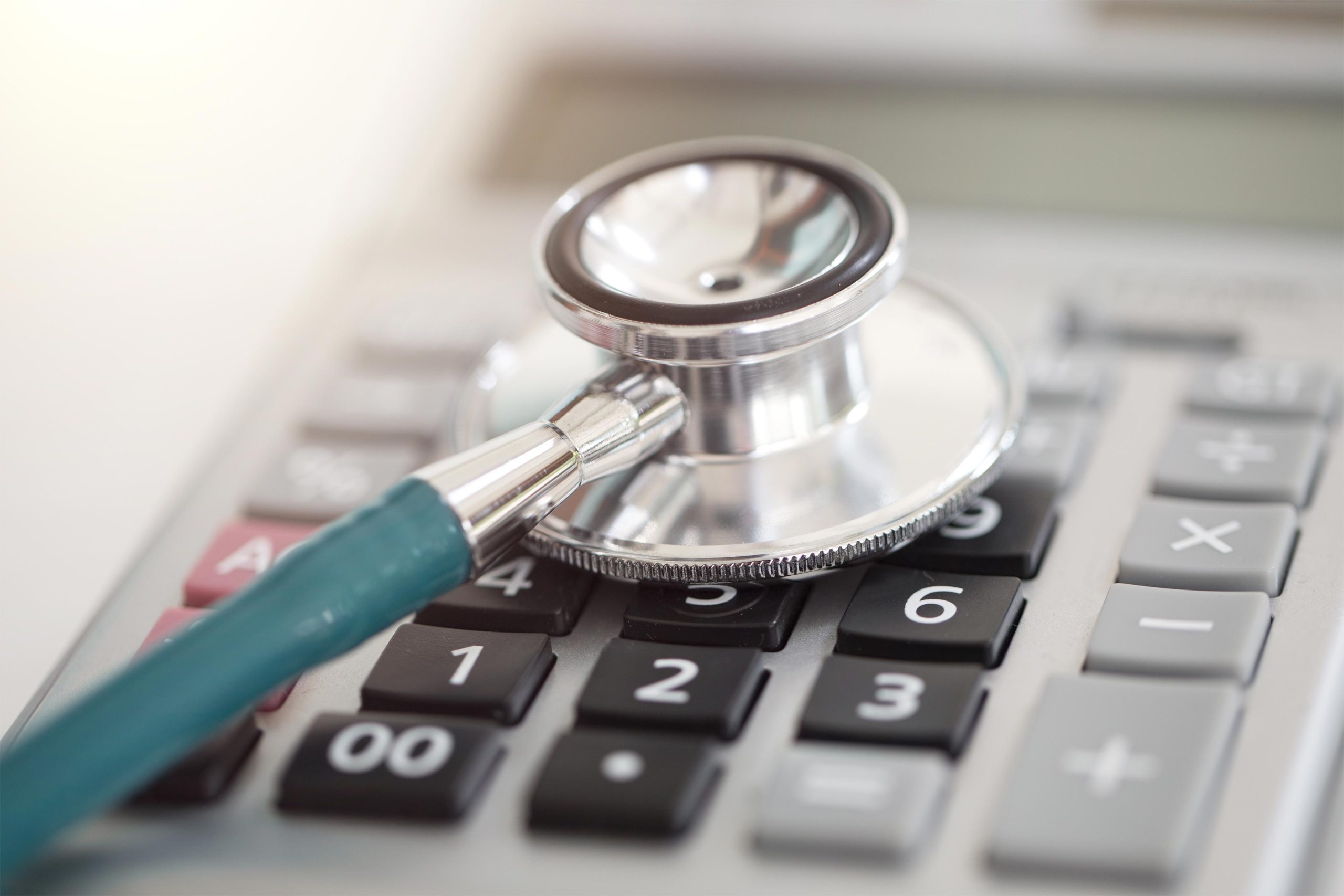 Before the covid-19 public health emergency began in 2020, millions of children churned on and off Medicaid each year — an indication that many were losing coverage because of administrative problems, rather than because their family’s income had increased and made them ineligible.

Spurred by pandemic-era lessons, several states are rethinking their enrollment policies for the youngest Medicaid members. Oregon is leading the way after getting federal approval to implement a new continuous-enrollment policy.

In 2023, when the public health emergency is expected to end, Oregon will become the first state to allow children who qualify for Medicaid to enroll at birth and stay enrolled until they turn 6, regardless of changes in their household’s income and without having to reapply.

“This is really a no-brainer in terms of supporting kids,” said Jenifer Wagley, executive director of Our Children Oregon, an advocacy group. She said that keeping kids insured — particularly at the youngest ages, when their bodies and minds are still developing — will ensure they don’t miss important checkups and care because of gaps in coverage.

Three other states are moving to implement similar policies for their Medicaid plans, which provide health coverage to people with low incomes and are funded by states and the federal government. Washington state in July asked the Biden administration for permission to provide continuous coverage to kids until age 6, and a decision is likely in the next few weeks. California lawmakers have approved a proposal for kids to stay covered until …