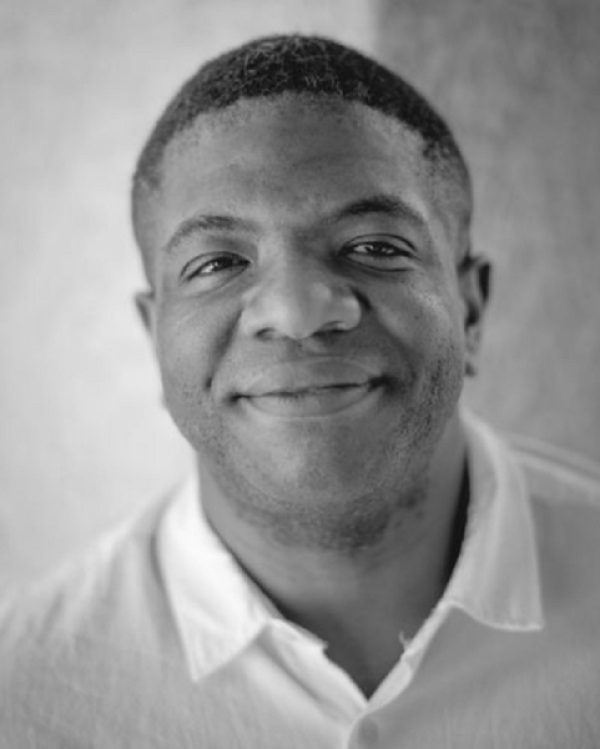 Byrd recently served as executive producer for external development at Warner Bros. Interactive Entertainment on the hit title MultiVersus. The free-to-play game debuted earlier this year with over 20 million players in its first month.

Streamline Media Group has been around since 2001, but its spent much of its time as a work-for-hire game development company. Now it has expanded into making its own video games and it is developing for the nascent metaverse as well.

In an interview with GamesBeat, Byrd said he is excited about the opportunity to scale diverse and high-performing teams at Streamline, which has its headquarters in Las Vegas and has a variety of offices around the world. It has about 300 employees and it has 40 open positions.

Sheloman Byrd is the new COO at Streamline Media Group.“We’ll be expanding lots of capabilities in the future around more game development, more metaverse stuff, as well as just leading all development and production internally,” Byrd said. “There are a lot of fun announcements in the coming months.”

He added, “I’ll be overseeing all the development and production. Everything will come with that purview. And, frankly, we execute really well. Partners that we’re currently working with will be happier and happier as we continue growing together.”

Byrd spent about three years at Warner Bros. Discovery’s WBIE game division. Before that, Byrd spent nine years at Tencent driving business development and strategy for the U.S. and European PC and console market, working with key partners like Epic Games (Fortnite), Psyonix (Rocket League), and Ember Lab (Kena: Bridge of Spirits). He also worked on games like Maple Story as a game designer and associate producer. He was happy with MultiVersus as it came in on time and on budget.

Streamline Media Group worked on Beyond a Steel Sky.“It was a long three-year process of blood, sweat and tears,” Byrd said. “But the very first time we saw people’s jaw drop when they played it was worth it. We have a lot of good memories creating the game. It was a lot of fun.”

Those jobs took him all over the world — something that helped him appreciate diversity.