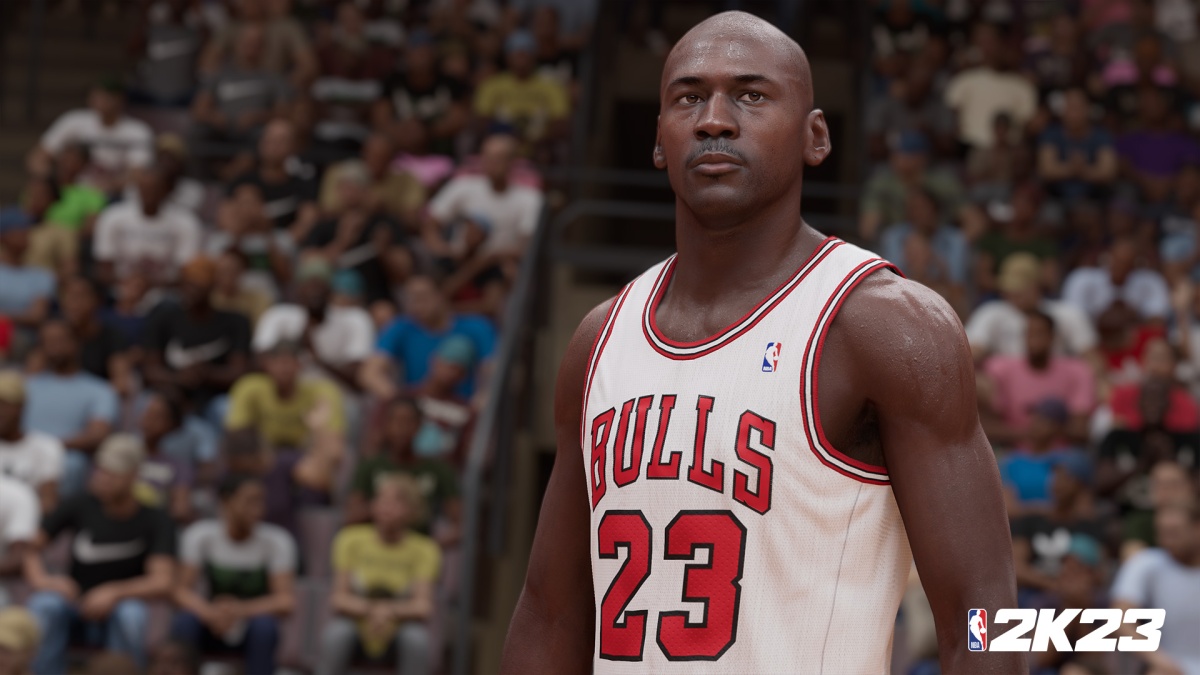 This quarter saw the launch of NBA 2K23. Since September 9, the title has sold nearly 5 million units with more than 2 million daily active users. Even better for Take-Two, sales of virtual currency and player retention are up.

Of course, the franchise’s reach extends beyond the main game’s release. The mobile version — NBA 2K22 Arcade Edition for Apple Arcade — remains the No. 1 game on the platform. Take-Two released NBA 2K23 Arcade Edition with additional features. On top of this, Take-Two is using the franchise to build its presence in China. According to Take-Two, China’s version of NBA 2K Online is the #1 online PC sports game in the country with nearly 59 million registered users.

However, Take-Two has reliable heavy hitters to lean on in addition to its annual sports titles for sales.

Since it launched in 2013, GTA V and GTA Online have been reliable smash hits for Take-Two. However, it appears as if the title’s sales have slowed down. To date, Grand Theft Auto V has sold more than 170 …