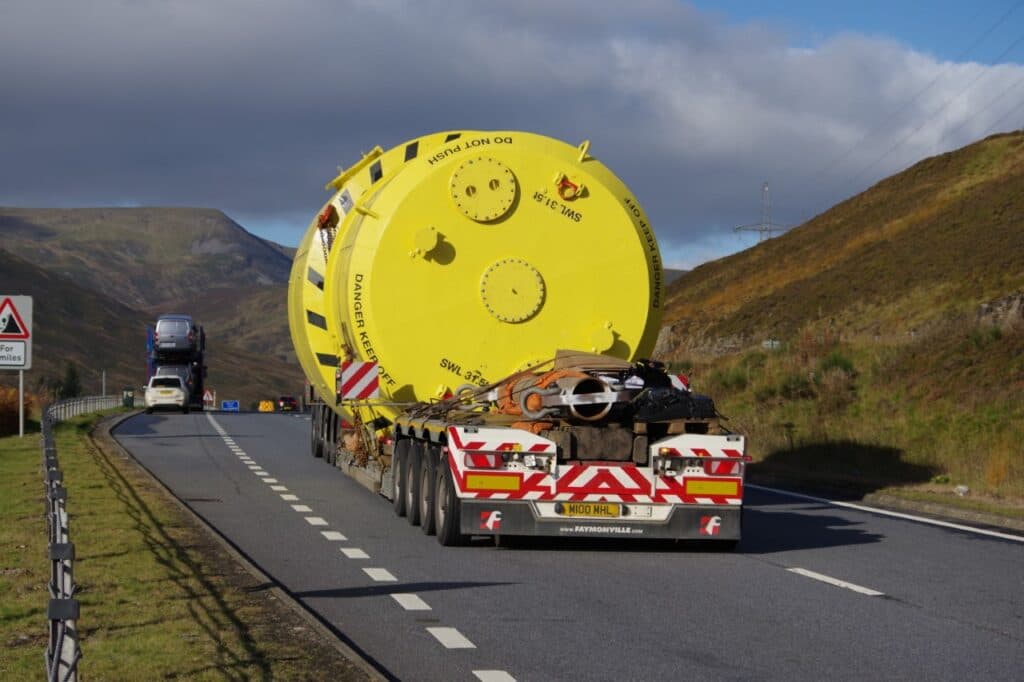 Scotland’s AWS Energy has reported results some 20% better than predicted for its Archimedes Waveswing, a prototype wave energy generator that’s been undergoing ocean-based testing at the European Marine Energy Centre (EMEC) in Orkney for the last six months.The Waveswing is a cylindrical metal buoy that’s tethered to a single point on the ocean floor. In operation, it stays beneath the surface and responds to water pressure changes. As a wave passes overhead, the pressure increase pushes down on the top “floater” section of the device, sliding it downward relative to the lower “silo” section, with a rolling seal ensuring no water gets in.This linear motion in this “telescoping can” compresses the air in the Waveswing device, creating an air spring to push the floater section back up as the wave rolls onward. As the floater moves up and down, it drives a hydraulic motor, which converts the linear motion into rotation, and a regular electrical generator draws power from both the upward and downward strokes.

The device can be raised and lowered on its tether for maintenance and deployment, and there’s also a facility to regulate the air pressure inside the cylinder, effectively tuning the air spring to take maximal advantage of the wave conditions. AWS reports that “during a period of moderate wave conditions” at the EMEC installation, the prototype machine captured an average of 10 kW, with peaks up to 80 kW, against its rated capacity of 16 kW. The test has also demonstrated that the Waveswing can be fully deployed from sitting quayside to fully operational in less than 12 hours, and that it can survive Force-10 gale conditions.The power output frankly looks surprisingly low to us given the size of this machine. It stands a towering 7 m (23.0 ft) tall fully extended, with a diameter of 4 m (13.1 ft), and it weighs 50 …