Texas Republicans against “critical race theory” win seats on the State Board of Education, strengthening its GOP majority – The Texas Tribune 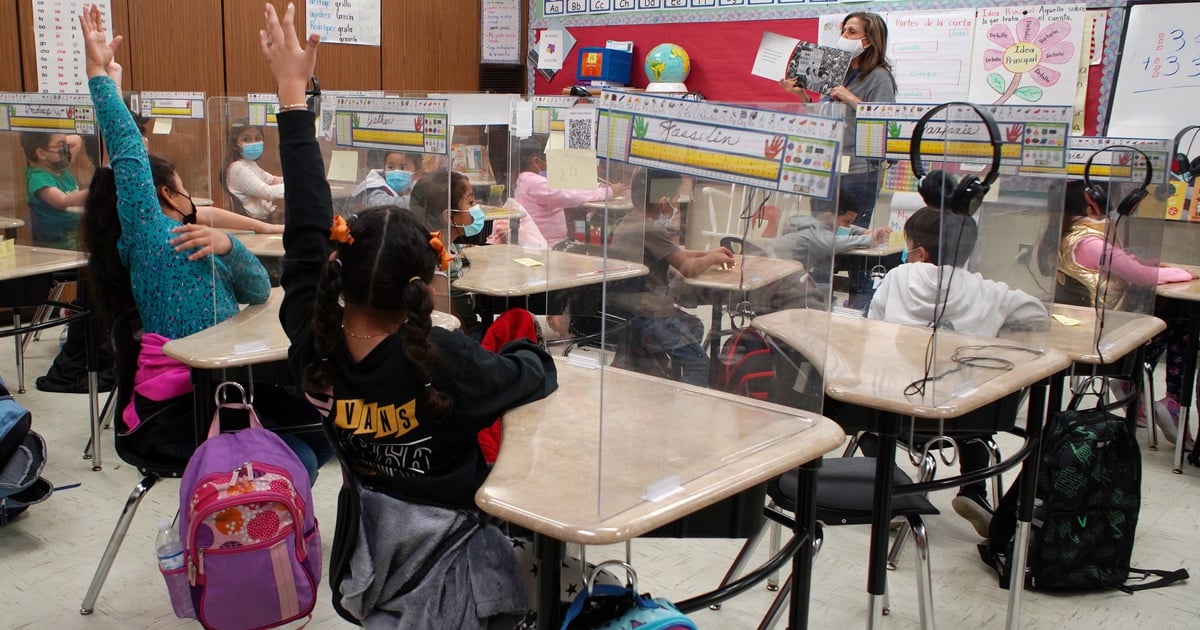 Several Republican State Board of Education candidates who ran in opposition of so-called critical race theory in public schools won their races Tuesday night, giving Republicans one more seat on the board, according to Decision Desk HQ.

Most notably, Republicans successfully flipped District 2, which covers part of the Gulf Coast.

All 15 seats on the State Board of Education were open this election season because of redistricting that took place last year. The board is responsible for dictating what Texas’ 5.5 million students are required to learn in the state’s public schools. There will be 10 Republicans and 5 Democrats on the board starting in January.

Usually, voters pay little attention to races for the body that sets the state’s public school curriculum. But this year, how Texas schools operate has been a particularly hot topic. The pandemic’s impacts on school closings and mask mandates — as well as a new law restricting how students should learn about America’s history of racism — have made the state board races much more visible.

Earlier this year, two Republican incumbents on the state board lost their primaries to candidates promising to get critical race theory out of classrooms even though no Texas school teaches such a course. Jay Johnson lost his primary in District 15, in the Panhandle, and Sue Melton-Malone lost hers in District 14, covering parts of North Texas. Aaron Kinsey replaces Johnson, and Republican Evelyn Brooks replaces Melton-Malone.