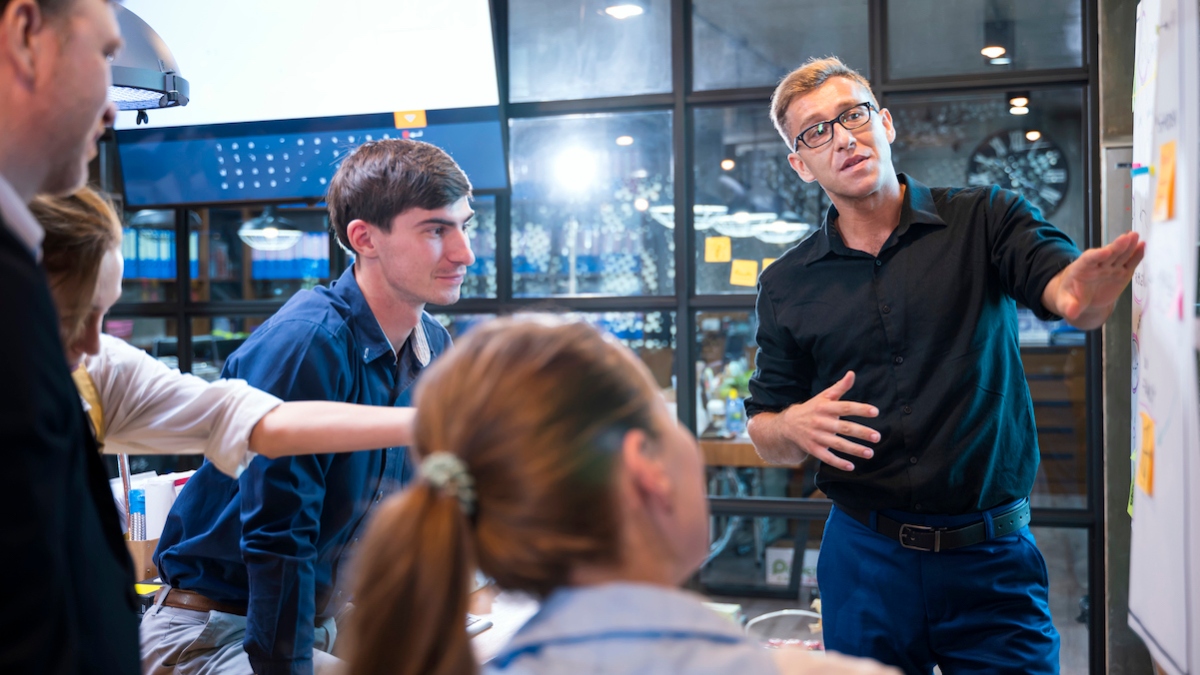 The last few years have been a period of substantial change and disruption for every industry, including businesses in tech. Many are struggling to hire the talent they need. In an industry where constant innovation is required to stay competitive, the lack of skilled workers in technology is proving costly, with 65% of CIOs claiming that the inability to hire is damaging their business.

When hiring developer talent, recruiters and businesses need to reassess their preconceived assumptions about what makes an effective developer. Headhunters must cut through the myths, fables and misconceptions constructed around an archetypal but fictional developer. Not until this is done can the talent shortage be put in order.

To be able to attract developer talent, it’s crucial to recognize the differences between developers and identify their skill sets and areas of improvement. No two developers are the same. Great developers come from various backgrounds and find their way into their careers through multiple paths. While some developers have been coding since they were children, others may have come to coding later in life after discovering a passion and skill for it. Others may have only found an aptitude for coding through chance or circumstance. All developers share a professional interest, but beyond that, their backgrounds and lives may diverge significantly. This variety is excellent for the industry, but businesses looking to hire developer talent must be aware of and account for those coming from different life paths.

This diversity not only applies to finding a passion, but also to qualifications and degrees. In most industries, the qualifications held by colleagues are broadly comparable; in software development, the same cannot be said. Although most developers do possess a degree of some type — and the subject of this can vary widely — it is not the case for everyone. Nor should it be a requirement when atte …