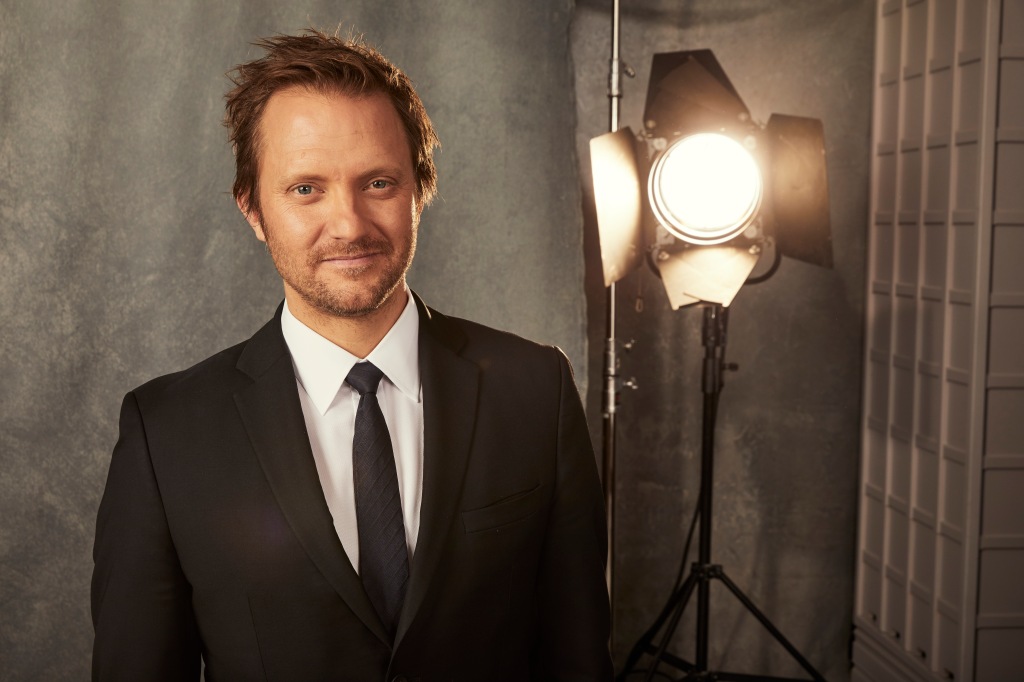 Brad Schwartz has been officially named as President, CW Entertainment.

This comes less than a day after Deadline revealed that he was the main candidate for the top programming role following Nexstar’s acquisition of the network.

Former Pop TV chief Schwartz will be responsible for programming strategy, creative and brand development, and day-to-day operations of The CW Network.

He will report to Dennis Miller, President, The CW Network.

As Deadline said yesterday, Schwartz, the man behind Pop TV’s Emmy-winning Schitt’s Creek, makes sense to lead the new look CW, which will have an increasing focus on unscripted shows and fewer, cheaper scripted series.

Miller said that one of the reasons he was hired was because he knows “how to develop and acquire hits with limited resources, nurture talent, and broaden the appeal of diverse media assets”.

He also recently consulted at The CW on long-term strategy and programming after his departure from Amazon’s Audible in 2020.

Prior to Pop TV, he was SVP, Programming and Operations at Fuse, where he oversaw a re-brand, delivered the highest ratings in the network’s history and discovered Emmy-nominated Billy On The Street with Billy Eichner, Prentice Penny’s The Hustle, reality series Big Freedia: Queen of Bounce, and developed Hip Hop Evolution for Netflix.

He also worked for MTV Canada and MuchMusic and produced produced Martin Gero’s first TV show The L.A. Complex, which was licensed to The CW. He began his career working for Lorne Michaels at Saturday Night Live.

The hire comes as The CW navigates its next chapter following the sale to Nexstar and departure of beloved Chairman and CEO Mark Pedowitz.

Schwartz will be faced with figuring out its scripted slate for the 2023/24 season. Deadline also revealed yesterday that there will be no back orders for The CW’s new fall series Walker: Independence, from CBS Studios, and The Winchesters, from Warner Bros. TV, although no decisions have been made for next season.

Other question marks will surround All American, All American: Homecoming, Superman & Lois and Walker after the news that The Flash, Riverdale, Nancy Drew and DC’s Stargirl ar …