The DeanBeat: How to make payments in the metaverse 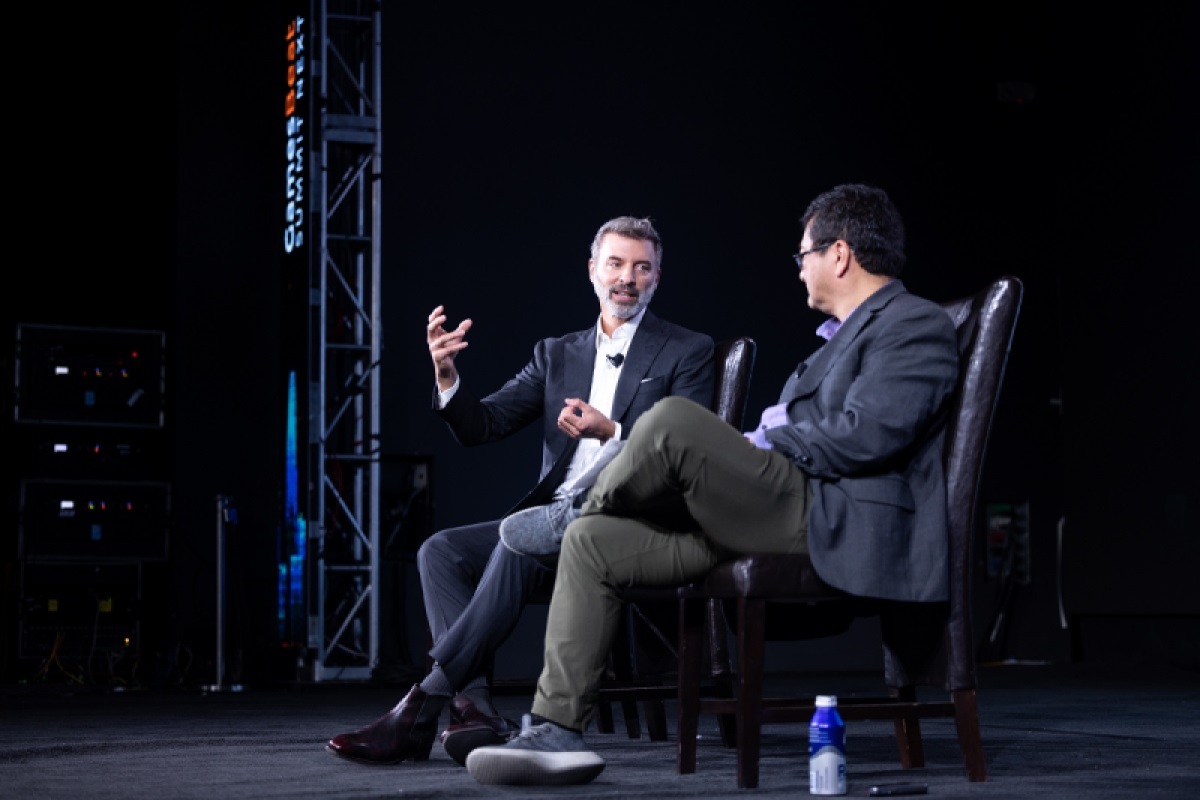 Tilia recently spun out of Linden Lab with the backing of J.P. Morgan Payments to fuel payments for the metaverse.

Now it’s in a position to provide payment systems that can fuel multiple virtual worlds that are connected to each other in the metaverse. This kind of metaverse will have a common economy, where players can buy digital items and take them over to different virtual worlds.

And Brad Oberwager, executive chairman of Tilia, wants his company to be the glue to hold the different economies and systems of commerce together. Oberwager spoke about this at our GamesBeat Summit Next 2022 event. He hopes that anyone who wants to handle payments the right way in the metaverse will eventually come to Tilia, and that could in turn help the metaverse become interoperable.

Here’s an edited transcript of our conversation.

Brad Oberwager, executive chairman of Tilia, talks with Dean Takahashi of GamesBeat.GamesBeat: How did Linden Lab develop its ability to handle payments? Can you tell us more about the history of Tilia?

Brad Oberwager: The history of Tilia is really the history of Second Life. Second Life, way back when, just for review — Second Life is still going on. It’s a $650 million economy. It’s a pretty big business. When Second Life was started, it was merely a way to build things. That’s what people loved doing. It was the original gaming engine that allowed people to create. It was where the original creators were. But what they did was they allowed people to run a credit card, buy a Linden Dollar, move the Linden Dollar, and then let the Linden Dollar come out of the system.

That was very prescient and very interesting. It was also very illegal. That’s called money transmission. Money transmission is a highly regulated thing in the world. The United States, the EU, Australia, Japan. They were told to stop doing it. Instead of stopping, they built this company called Tilia, which went out and got all the licenses to move money virtually in these virtual worlds. Now, there was only one real virtual world back then, so they used Second Life as the way to get those licenses. But Tilia became its own company. Then, what we did very recently was we separated the two. That’s the origin of Tilia.

GamesBeat: You came into the picture, too. When did that happen?

Oberwager: Philip Rosedale was the founder. Philip and I, we go to Burning Man every year. We actu …