The Folk Economics of Housing is Folked Up – Marginal Revolution 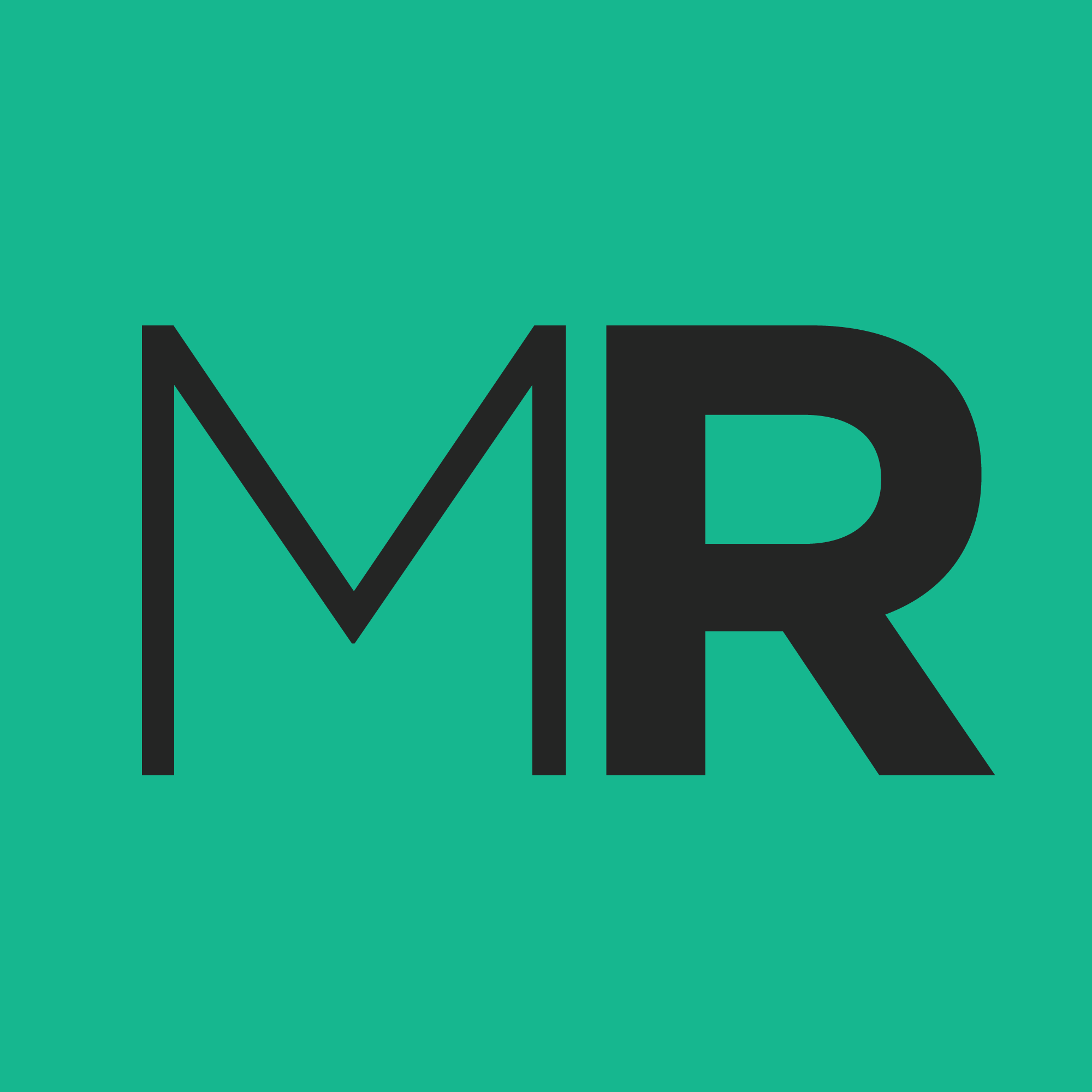 When confronted with a puzzle, economists instintively look for an explanation based on the incentives of rational people acting within institutional constraints. The economic approach is humble–rather than assuming that something is wrong with other people, the economists begins to unravel a puzzle by assuming that there is something the economist doesn’t understand. The economic approach is respectful of other people’s preferences and the constraints that they operate under. The economic approach is egalitarian, it looks for answer that amounts to, “ah, now that I understand this, if I were in the same position I would do as these people are doing.”  The economic approach is powerful but it can be taken too far. Sometimes people aren’t rational. As Larry Summer said, “There are idiots. Look around.”
In Folk Economics and the Persistence of Political Opposition to New Housing Clayton Nall, Chris Elmendorf, and Stan Oklobdzija look around at the housing market and declare there are idiots. Well, they are more polite but that’s the gist. Did we really need a 96 page paper to tell us this? Well, I didn’t. I was convinced of the problem years ago when after giving a rational explanation of why it’s difficult to get new housing approved, Bryan Caplan remarked wrly “yeah, that’s all true but renters are also opposed to new housing!” What this paper shows is that Bryan was right and that it matters.
Using two nationally …