The midterms went better than expected for Biden. Now he’s traveling to Asia 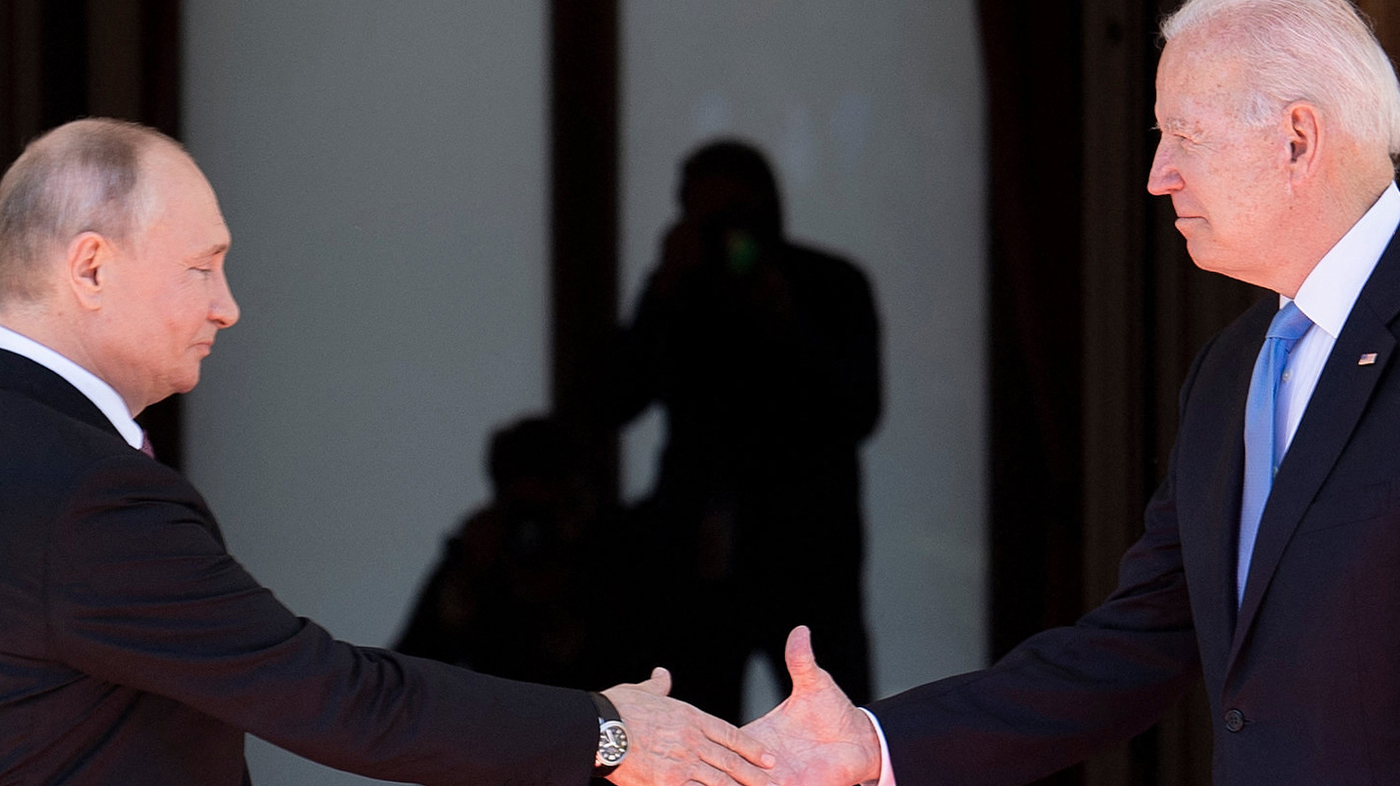 President Biden takes questions from reporters at the White House on Nov. 09, 2022 in Washington, D.C.

President Biden leaves Thursday for a week-long trip that will see him meet with allies and competitors alike during a series of major summits — including a face-to-face meeting with Chinese President Xi Jinping. It’s a trip that will focus on Biden’s major foreign policy priorities: climate change, countering China’s global influence, and trying to curb the damage caused by Russia’s war on Ukraine. And he’s likely to have a more receptive audience after his party defied expectations in the midterm elections this week.

“It will give Biden a feeling that he has maybe a little bit of wind at his back,” said Zack Cooper, a senior fellow at the American Enterprise Institute, a conservative think-tank. “Republicans look to have a margin in the House of Representatives, but it was less of a loss than I think many had expected for the Democrats.” Big losses for Democrats in the midterms would have likely raised concerns among allies about Biden’s staying power — and fears about a quick return of the isolationist foreign policy of former President Donald Trump.

The outcome should allow Biden to focus more of his energy abroad on his own objectives — and less on answering questions about whether he has the support of the American people. Ivo Daalder, who served as a U.S. ambassador to NATO in the Obama administration, said world leaders have a sophisticated understanding of how American elections normally fare. “So, while the American voters don’t vote on foreign policy issues, there’s no doubt that this result will help Biden in his relations with the rest of the world,” said Daalder, who is now the president of the Chicago Council on Global Affairs.

President Biden meets with China’s President Xi Jinping during a virtual summit from the Roosevelt Room of the White House in Washington, D.C., Nov. 15, 2021.

Biden will meet in person with his geopolitical rival, Xi Jinping Biden’s first stop is in Sharm el-Sheikh, Egypt, where he’ll address the U.N. climate summit. Then he will meet with South Asian leaders in Cambodia. At the G-20 summit in Bali, Indonesia, Biden will have an opportunity to meet the new British Prime Minister Rishi Sunak and Italian Prime Minister Giorgia Meloni.

But much of the focus in Bali will be on Biden’s meeting with Xi. Biden told reporters at a press conference that he won’t make any concessions to appease China, but said he wants to set some limits. “I’ve told them I’m looking for competition, not conflict,” Biden said. “And so what I want to do with him when we talk is lay out what each of our red lines are, understand what he believes to be in the critical national interest of China, what I know to be the critical interest of the United States and to determine whether or not they conflict with one another.”
Biden says he’ll talk to Xi about Taiwan — and about ‘red lines’ Biden said his policy hasn’t changed on Taiwan, a self-governed island nation which China claims as its territory. But he has made a s …