The number of job openings rose unexpectedly in September, despite the Fed’s aggressive actions – CNN 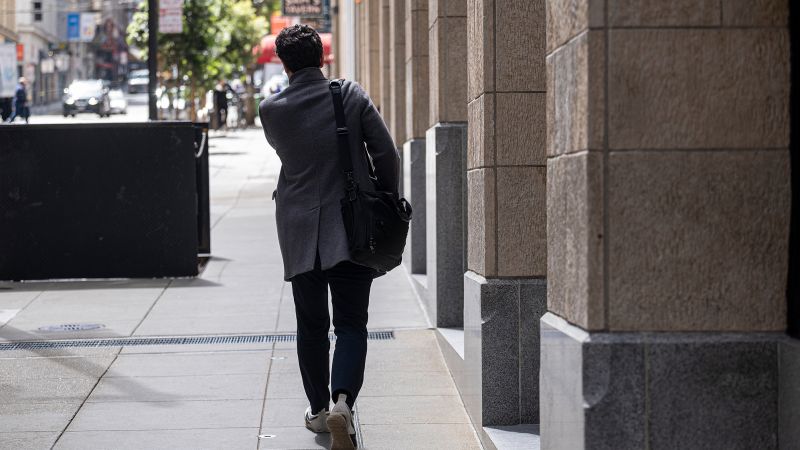 The number of available jobs in the United States increased in September, surprising economists who had expected the total to fall amid the Federal Reserve’s aggressive action to cool the economy.

Job openings totaled 10.7 million, up from a revised 10.3 million in August, according to Bureau of Labor Statistics data released Tuesday.

Economists had projected job openings would drop to 10 million in September, according to estimates on Refinitiv.

Accommodation and food services saw the largest number of new jobs, along with health care and social assistance; and transportation, warehousing and utilities, according to the Job Openings and Labor Turnover Survey, or JOLTS.

There were roughly 1.9 open positions for every person looking for work in September — up from 1.7 in August. That ratio has gained importance as the Fed tries to bring down stubbornly high inflation. When jobs are plentiful and workers scarce, employees have leverage to ask for a higher wage — which puts upward pressure on inflation.

Layoffs decreased to 1.3 million last month from a revised 1.5 million in August.

“If you were waiting for signs of labor inflation easing, you’ll have to keep waiting,” Lightcast senior economist Ron Hetrick said in a statement.

However, despite the strong headline number, the JOLTS report also showed signs of cooling in the labor market: Hires dropped to just under 6.1 million, their lowest level since February 2021; and quits fell to below 4.1 million, the second-lowest level seen all year.

The number of jobs advertised on US websites is steadily falling and the gap between labor supply and demand is narrowing, said Julia Pollak, chief economist at ZipRecruiter.

“Make no mistake, the labor market is cooling,” she said in an interview with CNN Business.

While the monthly numbers can show some volatility, especially in openings, the overall trends show a decline in openings, hires and quits, Pollak said.

“It’s never going to be a straight line,” she said. “This particular series is more of a zigzag.”

A tale of two labor markets

The global pandemic resulted in more than 20 million jobs lost, a recovery affected by virus surges and health and safety precautions, a surge of early retirements, and the disruption of critical support industries that has prevented some people from returning to the workforce.

That means the labor market is still exhibiting some unique dynamics as a result of the once-in-a-lifetime event, Pollak said.

Moreover, the latest JOLTS report shows a tale of two labor markets emerging, she said, noting that industries such as health care continue to boom, while rate-sensitive industries such as finance and insurance are seeing job openings drop significantly in recent months.