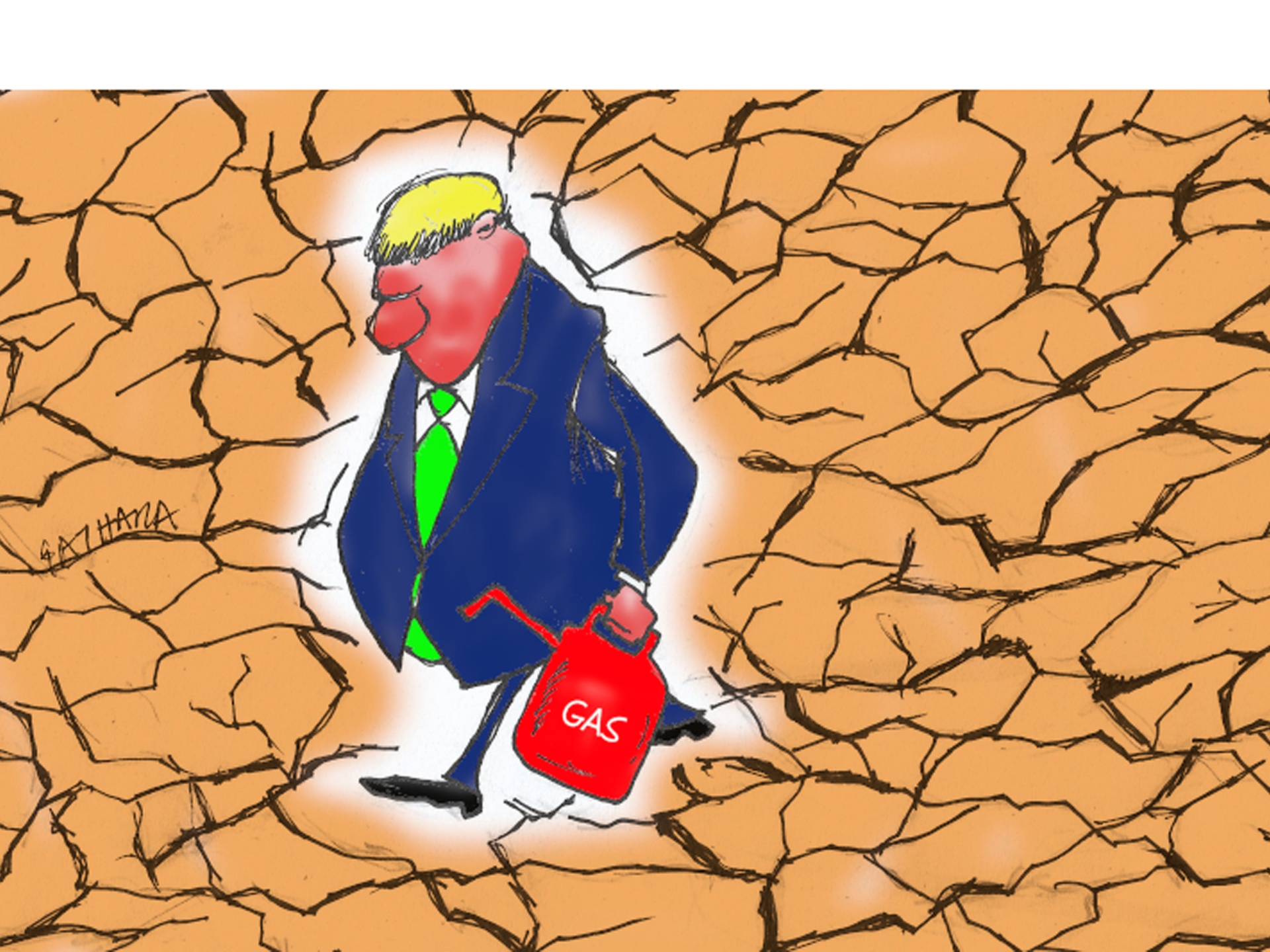 If there is anything that has been true in the history of the world, it is that states, and especially Western states, rarely if ever act out of a sense of moral compulsion, when such acts could impose hardships back home. Look at the rhetoric around support for Ukraine following the Russian invasion as an example.While the conflict has been presented in starkly moralistic terms, as the West helping brave Ukraine stand up to Russian bullies, it has been clear that moralism can be quickly discarded in the face of discomfort for their citizens. The prospect of cold European homes and high prices motivated the European Union to leave a myriad of loopholes in its sanctions to allow for the flow of Russian gas and oil to continue. When Russian gas was cut off, European governments did not hesitate to reach out to various fossil fuel-rich autocrats they otherwise regularly criticise for their dismal human rights record.
As Africans learned long ago during the Cold War, global powers are more than happy to wage supposed wars of principle on other peoples’ lands, sacrificing other peoples’ welfare but not their own.
The same dynamic is evident in the narratives and proposals that were tabled at the latest Uni …