This Open Enrollment Season, Look Out for Health Insurance That Seems Too Good to Be True 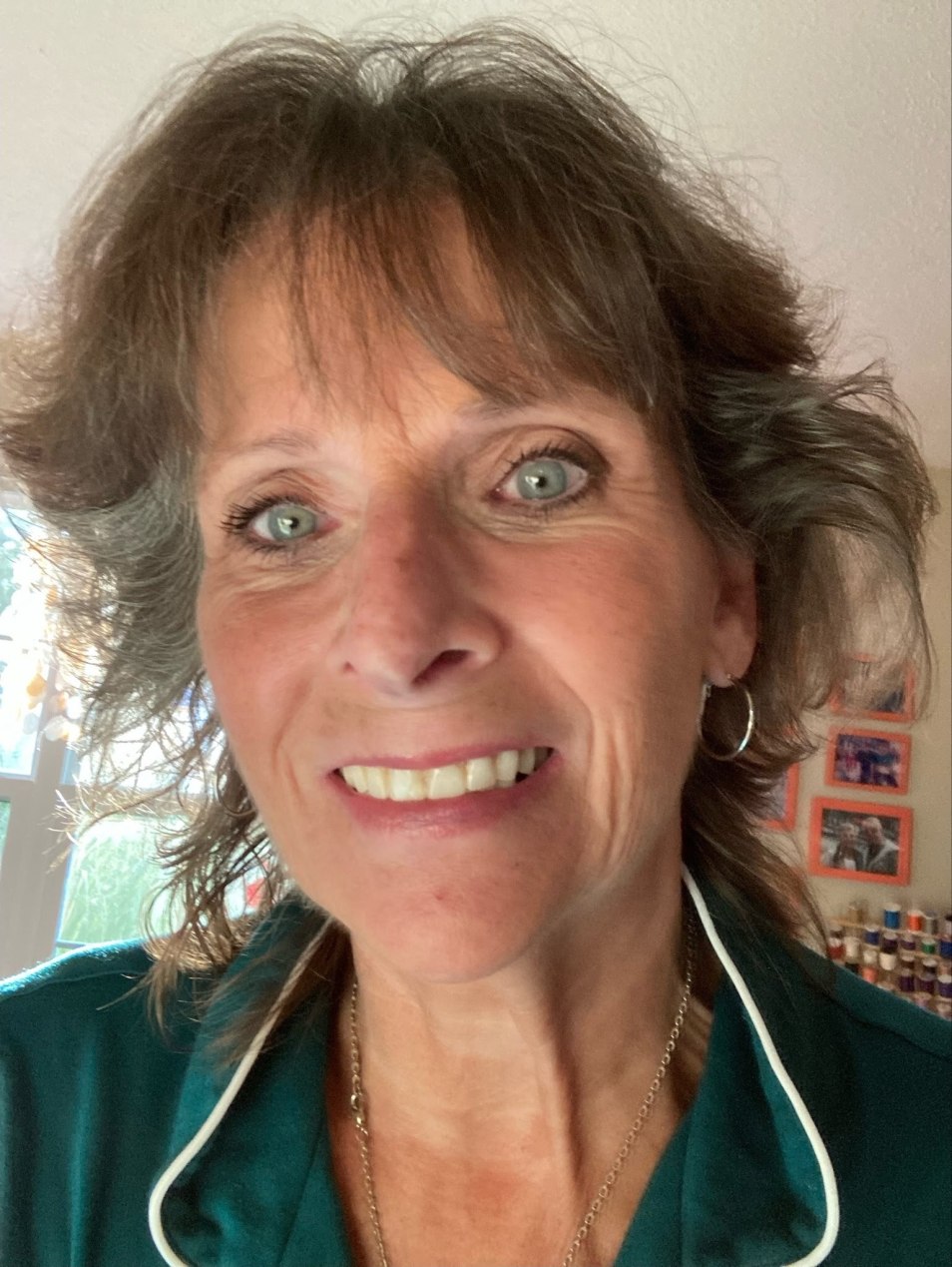 It took nearly a year for Kelly Macauley to realize the health plan she bought while shopping for insurance coverage last October was not, in fact, insurance. Sure, red flags popped up along the way, but when she called to complain, she said, she was met with explanations that sounded reasonable enough and kept her paying her $700 monthly premiums.

She said she was told that her medical bills weren’t being paid because the hospital was submitting them incorrectly. That Jericho Share, the nonprofit that sent her a membership card reading “THIS IS NOT INSURANCE,” was just her policy’s underwriter, not the actual insurer. That she hadn’t received a policy welcome packet because the company was saving paper and passing those savings on to customers.

Then, this summer, the 62-year-old retired teacher who recently moved from the Philadelphia area to South Carolina, learned her plan had paid only $120 of the bill for her hip replacement last year, leaving her with a balance of over $40,000. She said she’d been assured the procedure would be covered when she was shop …