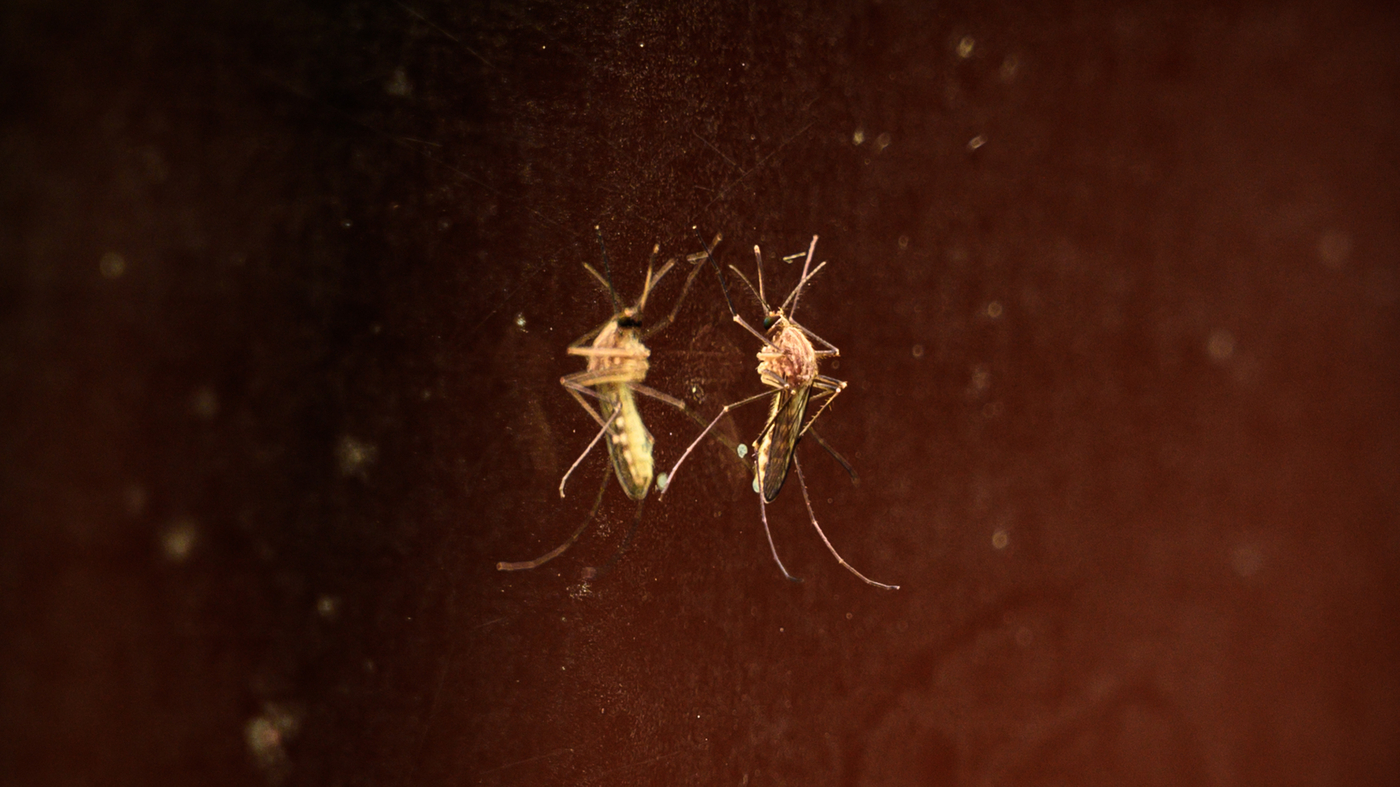 The Anopheles stephensi mosquito, seen here sitting on a window, is year-round pest that has invaded urban areas in parts of Africa, and has recently been the cause of dramatic outbreaks of malaria in Ethiopia.

Early this year, a startling report came out of the city of Dire Dawa, a transportation hub in eastern Ethiopia. “It was the first urban malaria outbreak in Ethiopia during the dry season,” says Sarah Zohdy, a CDC entomologist who works with the U.S. President’s Malaria Initiative. “And for context,” she adds, “dry season malaria in Ethiopia is not something that happens.” During the rainy season or in rural areas, malaria is common in Africa, the region of the world hardest hit by the disease. So the report from Ethiopia was unusual. In new research Zohdy and her colleagues are presenting Nov. 1 at the annual meeting of the American Society of Tropical Medicine and Hygiene, she says the reason for that surge in cases seems to fall squarely on the shoulders (or rather, the proboscises) of a relatively new arrival in Ethiopia — the Anopheles stephensi mosquito. “It’s not a new mosquito to science at all,” says Zohdy. “It’s actually probably one of the most well-studied malaria mosquitoes in the world.”

But it had only ever been found in South Asia and the Arabian Peninsula. Then, in 2012, the east African nation of Djibouti registered a dramatic malaria outbreak. The country was nearing elimination of the disease when it confirmed the first detection on the continent of the new mosquito at one of its ports. “Since that year, malaria cases have increased 36-fold in Djibouti, in a country of less than a million people,” says Zohdy. “So you can’t really talk about elimination anymore in Djibouti.” The mosquito has also now shown up in Somalia, Sudan, most recently in Nigeria, and possibly elsewhere. The new research focuses on Dire Dawa, and shows for the first time what scientists had suspected — that the new mosquito is behind these dramatic malaria outbreaks. This is worrisome, because for decades much of the continent of Africa has been locked in a fight against malaria. Now, any small amount of hard-won progress is in danger of being erased. “This is a mosquito that has the potential to change malaria as we know it,” says Zohdy.

The insect has a few things that give it an advantage in urban environments. First, “with typical malaria mosquitoes, we tend to see them seasonally,” Zohdy says. “This mosquito thrives year-round.” Instead of relying on seasonal rains or puddles and ponds, it loves to breed in human-made water storage containers — “from clean to dirty, from small to bigger, …