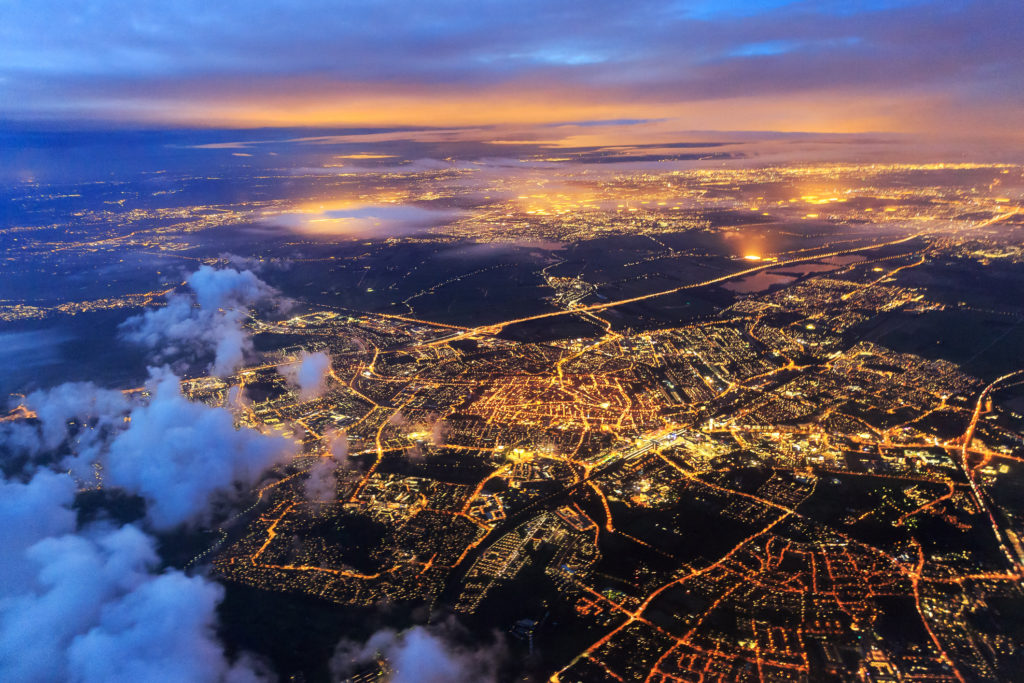 The United States’ significant lack of transmission infrastructure is bad for Americans. It leaves people vulnerable to power outages from severe weather events. It drives up costs, leaving Americans paying more at the plug. And, it hinders the growth of abundant American energy sources and related jobs.

Familiarity with the U.S. electrical system is central to understanding the immense benefits of electrical transmission. The U.S. grid is divided into three supergrids: East, West, and Texas (ERCOT); the supergrids are subdivided into 11 regional grids, which are themselves divided into smaller local grids. The latter use low-voltage distribution lines to transport electricity to homes and businesses. Low-capacity regional transmission lines move power from energy sources to local grids, and high-capacity transmission lines move power between regional grids and supergrids. That is the point where things break down; we simply don’t have enough of these high-capacity interregional lines to keep our electricity reliable and affordable.

Severe weather events increasingly threaten America’s energy security and reliability. Recent studies have shown that weather-related incidents have caused more than 80 percent of power outages since 2000. A severe weather event can cause a grid crisis by increasing grid demand while supplies are down.

These severe weather events put a glaring spotlight on the fragility of our electrical grid. Alternatively, a resilient and reliable grid could bring in power from another region that isn’t facing the same severe weather.

Many Americans live in regions without the necessary transmission lines to give them this security. There is no better example of this than the days-long blackouts in Texas caused by Winter Storm Uri. In February 2021, the state’s vulnerable grid and lack of transmission connections to other regions played a significant part in the untimely deaths of over 246 Texans. Reports after the storm estimated that over 4.5 million people were without power and related damages of over $195 billion. Without the ability to bring in supplemental power vi …