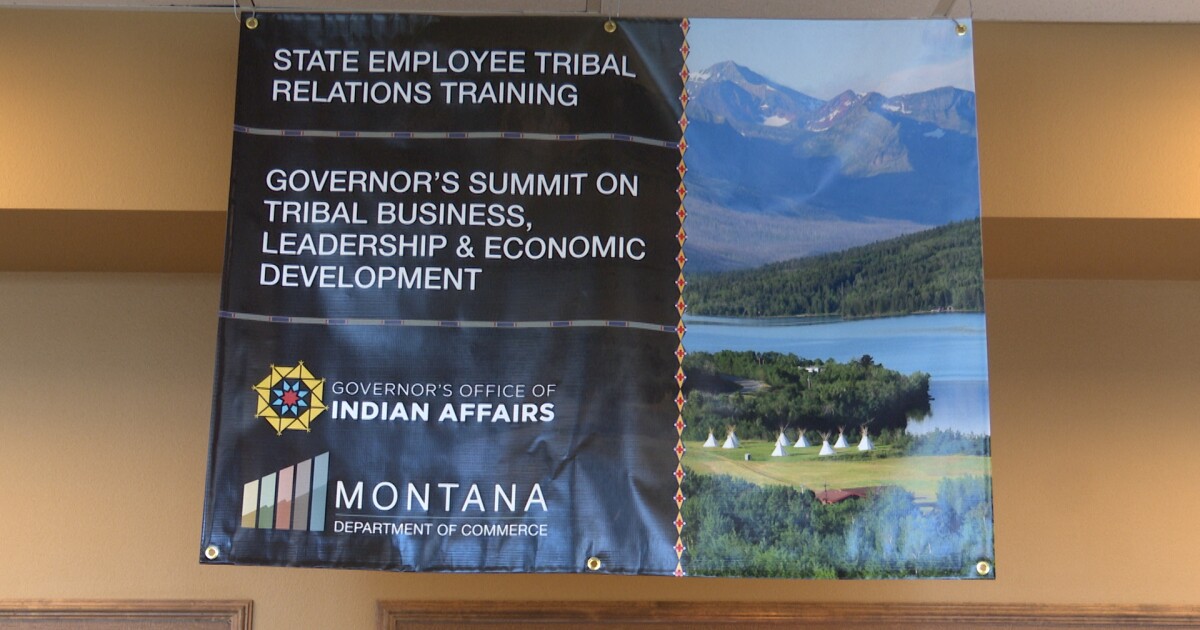 HELENA — The Governor’s Summit on Tribal Business, Leadership & Economic Development took place Wednesday at the Best Western Hotel in Helena. The event gathered indigenous people from throughout the state. They discussed entrepreneurial ideas and businesses with the goal of the event to encourage and promote wealth in indigenous areas that can be generated from within.“There are tribes from virtually every corner of the state and entrepreneurs from several of the tribes. So, they’re bringing different experiences, different ideas together. And I think that’s the key. It’s building on the traditions and culture of the specific tribes which differ greatly. And using, building on that foundation as a way of building up the economy from the ground up,” says Senior Fellow at the Hoover Institution at Stanford University, Terry Anderson.Governor Greg Gianforte spoke on Wednesday morning to help kick the day’s events off. Other guest speakers included Tuff Harris of Crow and Northern Cheyenne descent and a former NFL player; Rebekah Jarvey of Chippewa, Cree & Blackfeet descent, a designer and fashion show coordinator; and Sharon Small, the executive director for PPCD.