Trump Comes Right Out And Says It: ‘Some Of Us Have Horrible Children’ 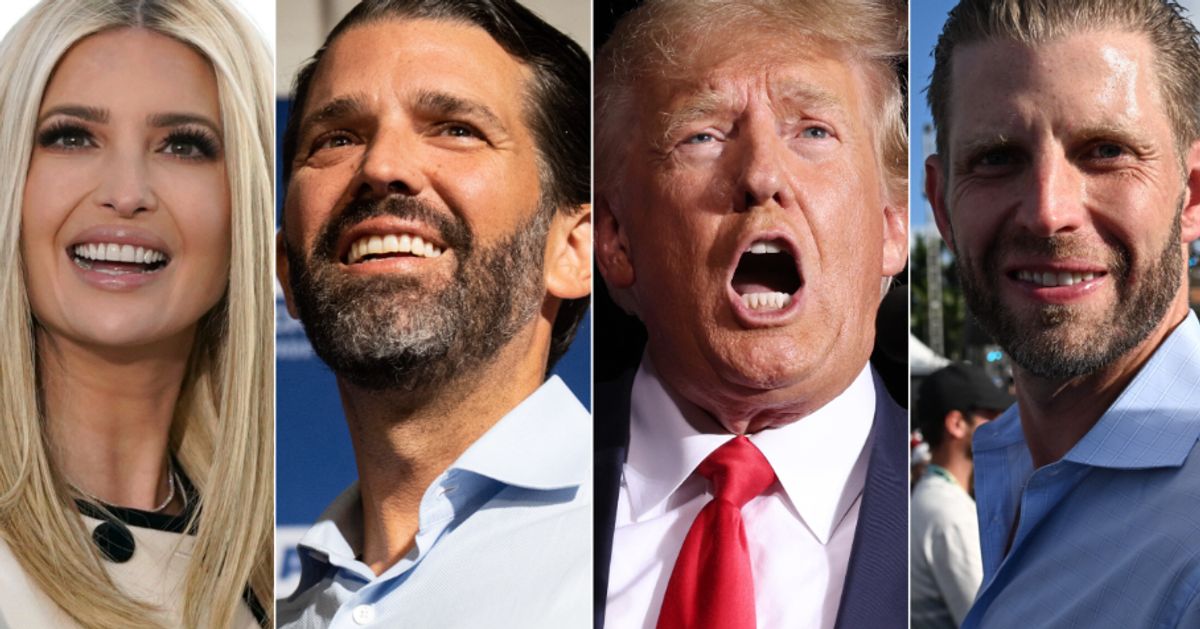 Donald Trump made a comment Thursday night that some of his critics think may have hit way too close to home. At a rally in Iowa, Trump bragged about changes to the estate tax passed into law during his presidency that allowed the wealthy to leave more money to their kids ― or as the former president put it, the kids they like. “I always say, ’If you don’t like, leave it to charity,” he said, then added: “Some of us have horrible children!” Although Trump didn’t elaborate on the “horrible” children, his critics on Twitter were happy to take some guesses: