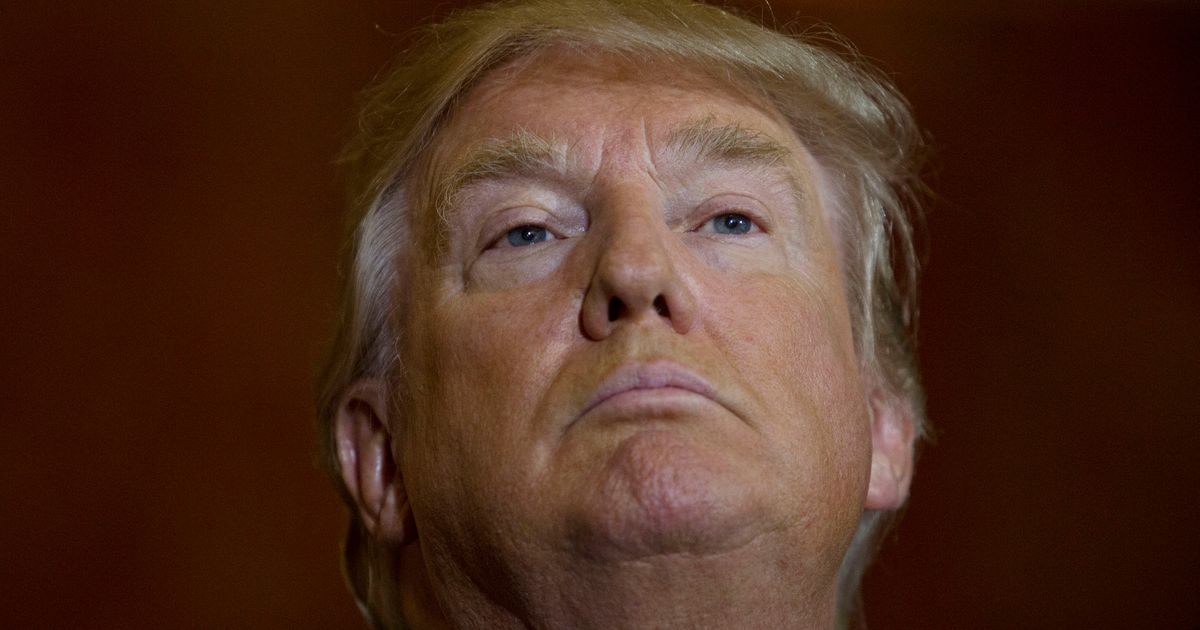 A New York writer who accused Donald Trump of raping her in a Manhattan department store is filing a new defamation suit against him based on his latest attacks on Truth Social.A lawyer representing E. Jean Carroll, who alleges Trump sexually assaulted her in a dressing room in Bergdorf Goodman in the mid-1990s, informed Manhattan U.S. District Judge Lewis Kaplan of the action in a letter on Thursday, reported Law and Crime.AdvertisementCarroll filed a defamation suit against Trump in 2019 after he denied her accusation during a White House interview, deriding her as not “my type” and claiming she was just out to get publicity.Trump last month repeated some of the same attacks in posts on Truth Social. He denounced her claim as a “complete con job” and a “hoax and a lie.” He again noted: “While I’m not supposed to say it, I will. This woman is not my type!”Trump’s lawyers have tried to argue that whatever he said as president was protected from legal action. He had no such privilege last month as a private citizen and appeared to undermine his defense.“Absolutely brilliant,” mocked conservative attorney George Conway on Twitter, addressing Trump after his posts. “You issue a BRAND NEW statement REPEATING all the earlier defamatory statements, but since you’re no longer POTUS, you NO LONGER HAVE [the] DEFENSE you’ve been pushing for years.”Advertisement🚨🚨 STABLE GENIUS ALERT 🚨🚨So a woman accuses you of rape. You make a bunch of statements accusing her of lying. She sues you for defamation. Your defense (such as it is) was that you were POTUS when you made the statements so you can’t be sued personally. 1/3 https://t.co/cu43DPfqDt— George Conway🌻 (@gtconway3d) October 13, 2022

You issue a BRAND NEW statement REPEATING all theearlier defamatory statements, but since you’re no longerPOTUS, you NOLONGER HAVE THAT DEFENSE you’ve been pushing for years that you made the statements while you were president!!!ABSOLUTELYBRILLIANT!!3/3 https://t.co/cu43DPfqDt— George Conway🌻 (@gtconway3d) October 13, 2022

Carroll’s attorney informed Kaplan that her client’s new defamation claim concerning the Truth Social posts would be filed in New York state court on Nov. 24. It will be part of a battery complaint against Trump under the Adult Survivors Act. The new state law allows a one-year window to bring sexual-assault claims that the statute of limitations would otherwise disallow.Trump answered questions under oath about the case in a deposition in the initial case last month.Kaplan last month rejected Trump’s request for yet another delay in the deposition, saying he couldn’t “run the clock out on plaintiff’s attempt to gain a remedy for what allegedly was a serious wrong.” His decision apparently provoked Trump’s latest screed against Carroll on Truth Social. …