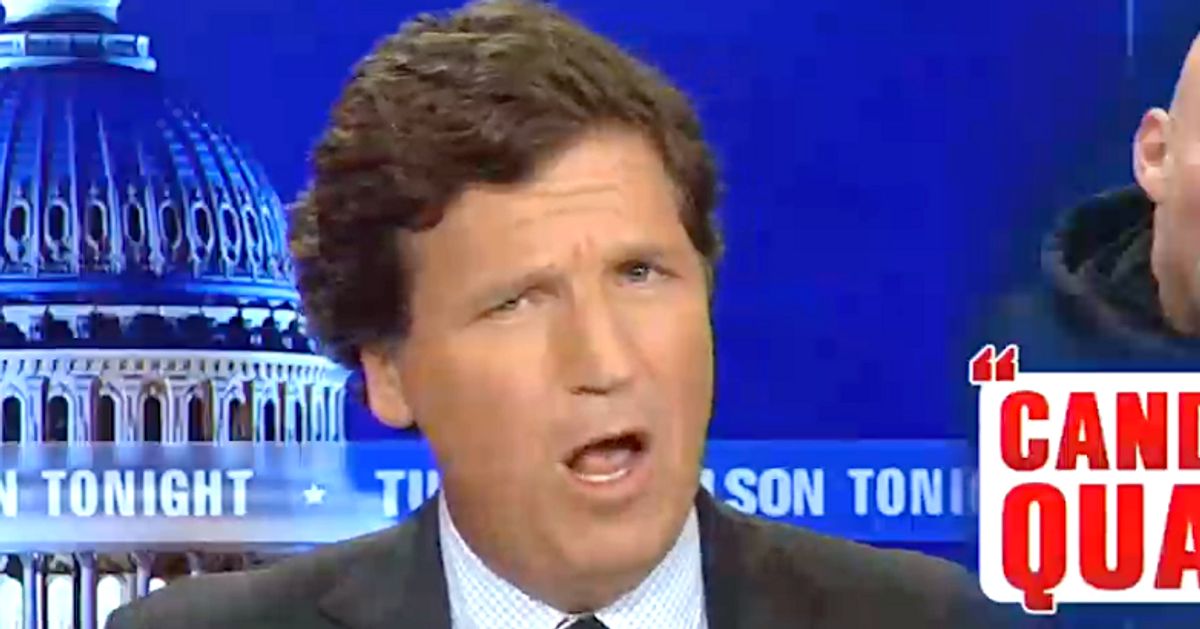 Tucker Carlson suggested Wednesday that Fox News did its best to promote Republican candidates, so it was the rest of media that was to blame for the GOP’s disappointing showing in the midterm elections. (Watch the video below.)But Carlson scoffed at the notion that “bad candidates” were the problem, asserting that “candidate quality is actually not the most important thing.”“Access to channels of communication” is a critical path to victory — and in that, Fox News did its part, he said.“You can say whatever you want, but if no one hears you, you’re not really speaking,” the host said. “And that’s the case for Republicans. So often, as of tonight, Republicans can communicate their message unencumbered on a single cable television channel and a handful of relatively low-trafficked websites. That’s it.”He then dumped blame for the GOP’s stumble onto the mainstream press.“The rest of the American media amounts to a gigantic filter designed to distort what Republicans are saying,” Carlson said. “It’s a campaign apparatus and only the Democrats have it.”