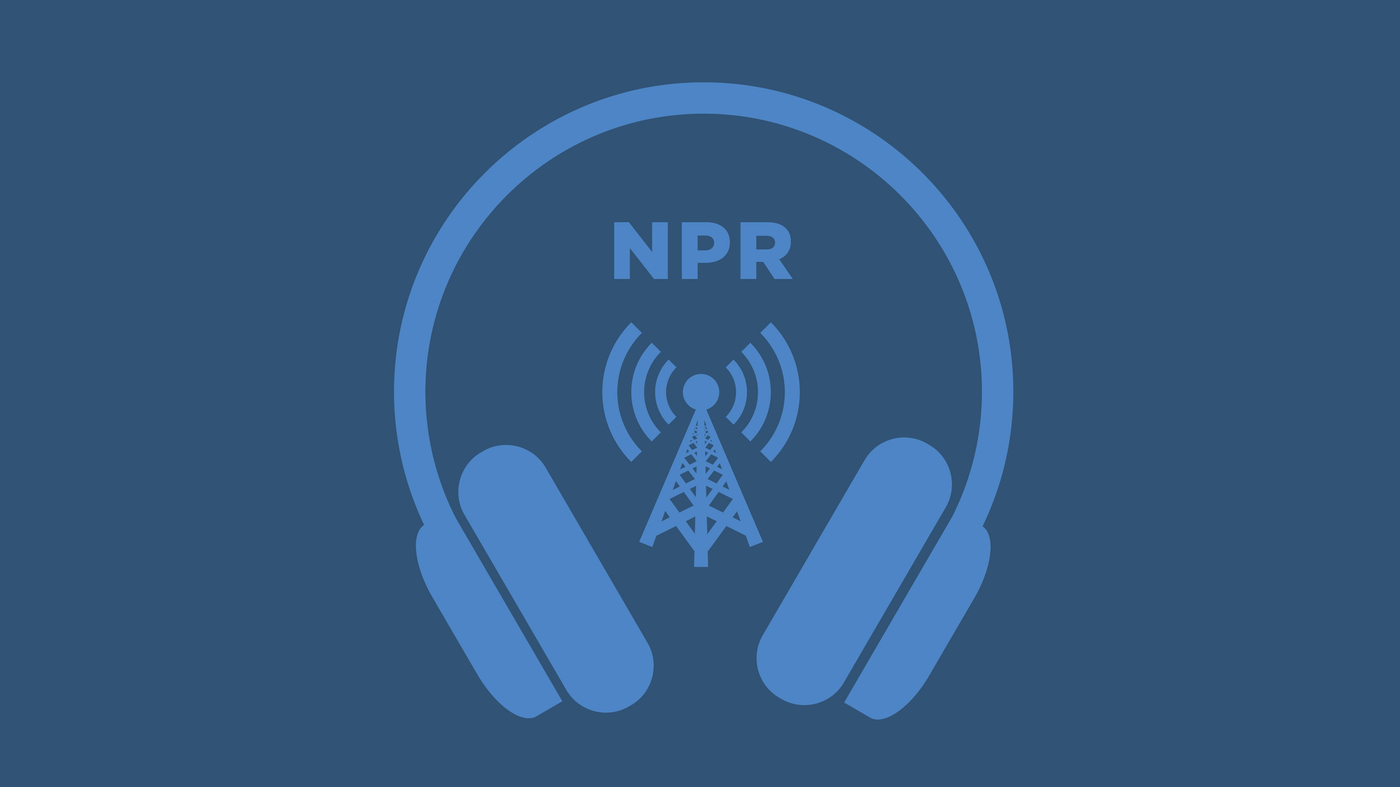 U.S. employers added 261 thousand jobs last month — more than forecasters expected. But job growth has slowed from earlier in the year, and that slowdown could help ease upward pressure on inflation.

JUANA SUMMERS, HOST:
The U.S. job market cooled off last month but only a little bit. You might say it went from sizzling to simmering. A new report from the Labor Department shows employers added 261,000 jobs in the month of October. That is fewer jobs than the month before. Analysts say a slowdown in the labor market could help take some of the pressure off inflation. NPR’s Scott Horsley joins us now. Hey, Scott.
SCOTT HORSLEY, BYLINE: Good afternoon.
SUMMERS: So, Scott, just tell us, what should we make of this employment report?
HORSLEY: You know, it shows the labor market is remarkably resilient despite high prices and rising interest rates. Employers have added more than 4 million jobs so far this year. A former Federal Reserve economist, Julia Coronado, says that’s a really strong showing even if October’s job gains were a downshift from the first half of the year.
JULIA CORONADO: Hiring remains broad-based and r …