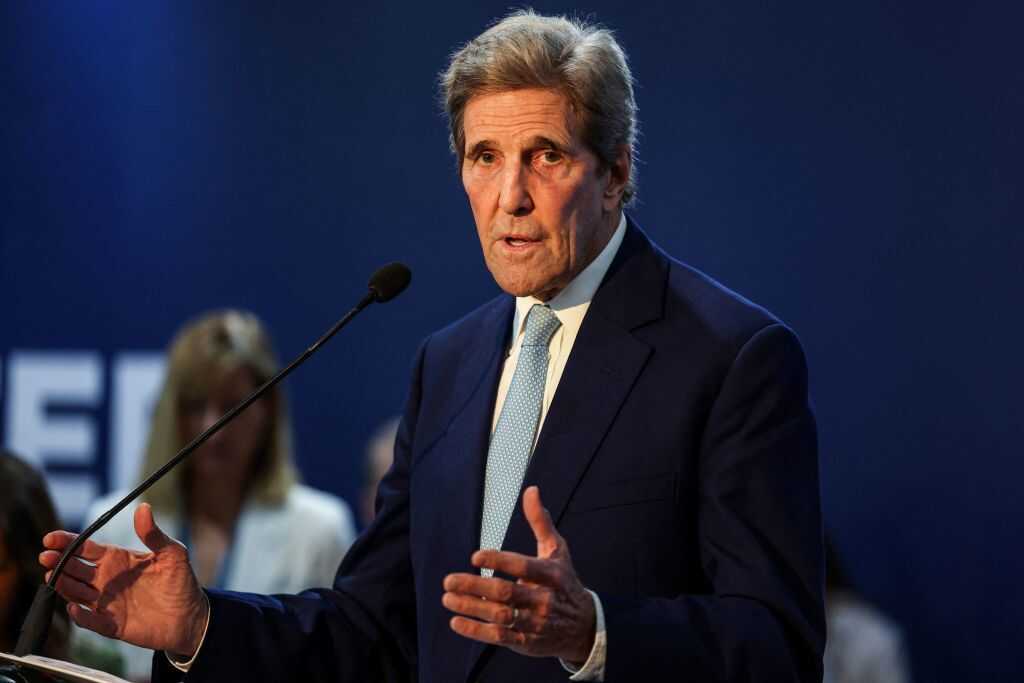 United States Special Presidential Envoy for Climate John Kerry said in Egypt that he knows carbon markets have gotten a bad reputation but that strong safeguards would make the U.S. program different.

A plan the United States floated Wednesday to increase private investment for clean energy in low-income countries is being met with skepticism from financial experts and environmentalists. Under the proposed Energy Transition Accelerator, companies would be able to buy carbon credits from developing nations that are cutting their greenhouse gas emissions. A carbon credit represents a set amount of emissions that were reduced or removed from the atmosphere. Companies would buy the credits to offset their own emissions. Details of the State Department plan are still being fleshed out, but it appears countries would generate credits by cutting emissions in their power sectors through the retirement of fossil fuel infrastructure like coal plants and the addition of renewable energy. Countries would then be able to sell the credits to corporations. Those transactions would create a reliable source of money for low-income countries, which they could use to obtain additional private funding on favorable terms, the U.S. State Department said in a statement. The goal of the program is to “establish a high-integrity framework enabling developing countries to attract finance to support their clean energy transitions,” the State Department said.

Critics say carbon markets — the places where carbon credits are bought and sold — often fail to deliver climate benefits. In some cases, there are concerns that credits are double counted, which happens when two parties are able to claim the emissions reductions from a single credit. That leads to overstating the credit’s actual environmental benefit. Under the State Department initiative, emissions reductions would serve two purposes: Creating carbon credits to sell to private investors, and helping low-income countries meet their international climate pledges, known as nationally determined contributions. It isn’t clear how the plan would deal with the issue of double counting. The State Department did not immediately respond to a message seeking comment. Rachel Cleetus of the Union of Concerned Scientists said the proposal is inconsistent with the need to make “steep, absolute emission reductions as soon as possible” in order to limit global warming. “Carbon offsets are not an answer in a world already on fire, under water and facing mounting climate losses and damage,” Cleetu …