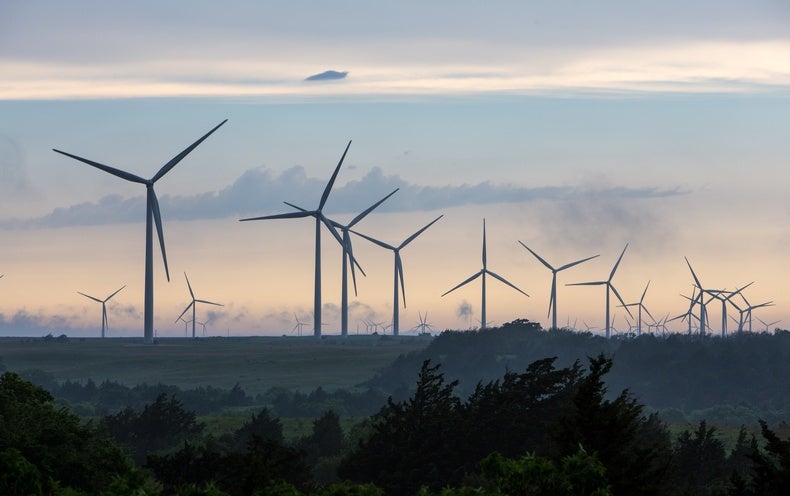 Renewables are on track to generate more power than coal in the United States this year. But the question is whether they can grow fast enough to meet the country’s climate goals.

Supply chain constraints and trade disputes have slowed wind and solar installations, raising questions about the United States’ ability to meet the emission reductions sought by the Inflation Reduction Act. The Biden administration is banking on the landmark climate law cutting emissions by 40 percent below 2005 levels by 2030.


Many analysts think the United States will ultimately shake off the slowdown thanks to the Inflation Reduction Act’s $369 billion in clean energy investments. But it may take time for the law’s impact to be felt. Tax guidance needs to be finalized before developers begin plunking down money on new facilities, and companies now face headwinds in the form of higher interest rates and the looming threat of a recession.


The Inflation Reduction Act’s emission reductions hinge on the country’s ability to at least double the rate of renewable installations over the record levels observed in 2020 and 2021, said John Larsen, a partner at the Rhodium Group.

“Every year we don’t have capacity additions beyond the record is lost ground,” he said. “It’s going to be that much harder to make that up over time. There is a point where we don’t get to the outcomes we projected because we blew the firs …