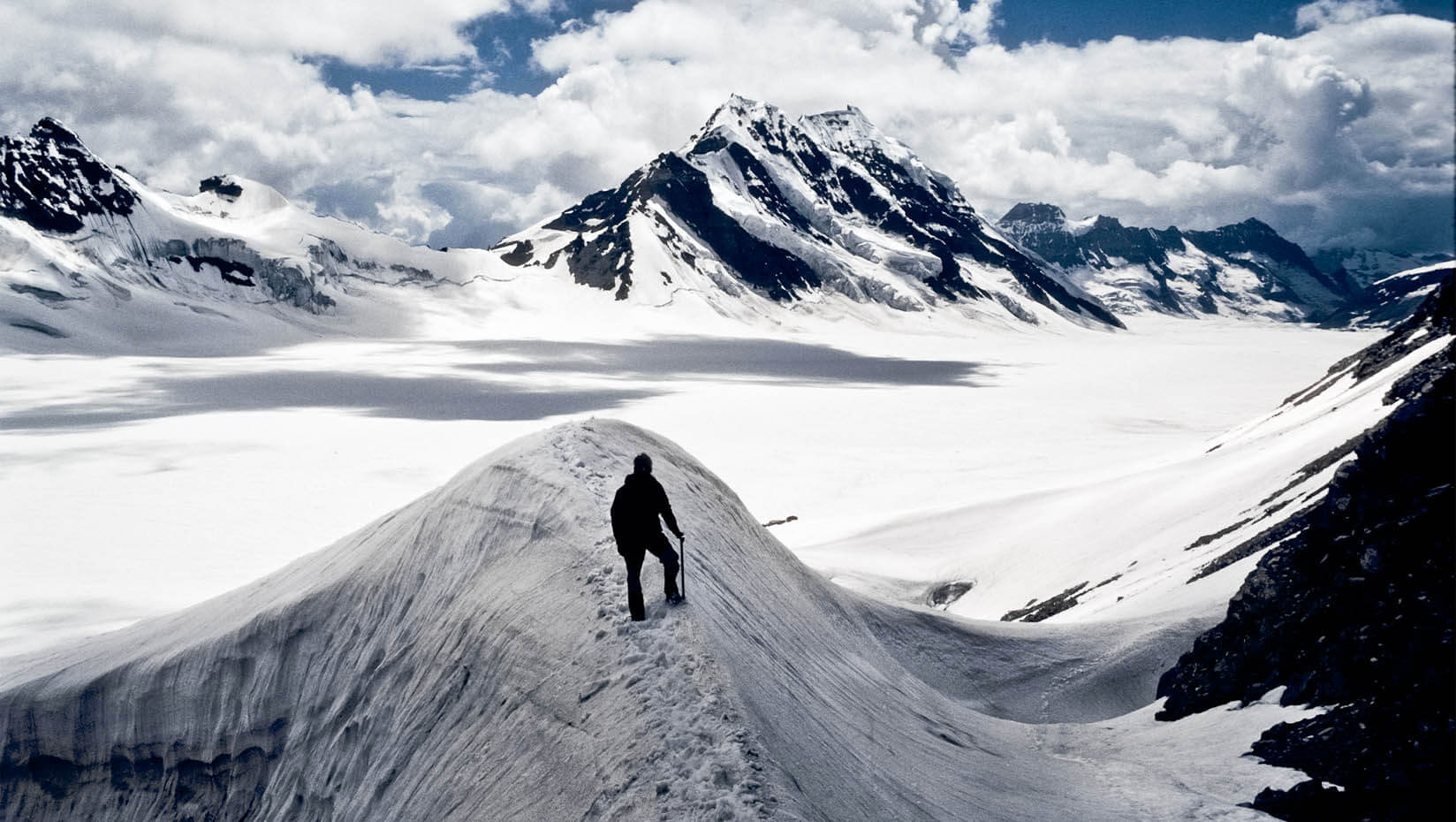 The University of Maine’s Climate Change Institute celebrates its 50th anniversary in 2023, marking half-century of research and education related to climate change in Maine, New England and across the planet.
In 1973, professor emeritus Harold Borns, whose research focused on glaciers and glaciation in Maine, founded the Institute for Quaternary Studies with the goal of conducting interdisciplinary research studying the last 2 million years of Earth’s physical, chemical, biological and social characteristics. In 2002, the institute was renamed as the Climate Change Institute (CCI).
Since then, CCI has spearheaded important projects leading to groundbreaking discoveries. Scientists at CCI first mapped the difference between climate during the Ice Age and today in the 1970s; discovered the importance of marine-based ice sheets in the 1980s; connected acid rain to human causes in the mid-1980s; uncovered the concept of abrupt climate change through studying ice cores in Greenland in the mid-1990s; and led expeditions traversing Antarctica to determine the impact of human-sourced pollutants into the 2010s.
Along the way, students at UMaine played a focal role in research and participated in other hands-on learning opportunities through CCI. Many have gone on to be leaders in fields studying the physical, chemical, biological and social aspects of climate change around the world.
More information about CCI’s research expeditions can be found on its website.
Paul Mayewski, world-renowned polar explorer, clim …