Under Giorgia Meloni, Italy is refusing safe port to 4 ships that rescue migrants 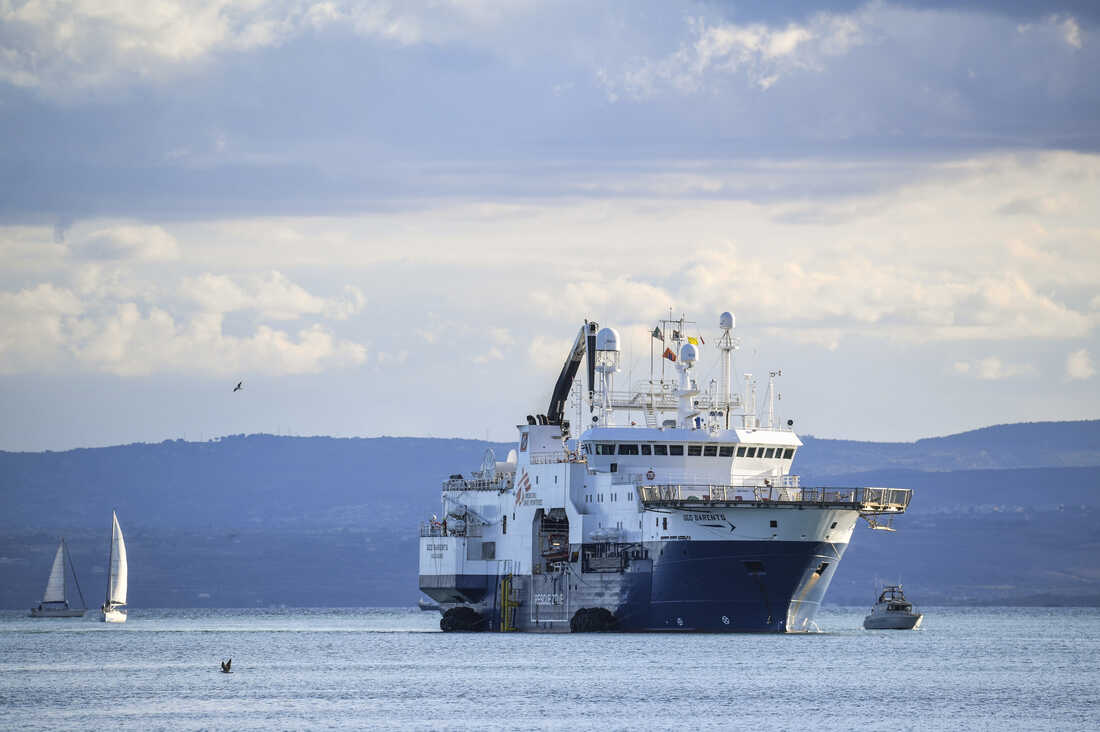 CATANIA, Sicily — The captain of a charity-run migrant rescue ship refused Italian orders to leave a Sicilian port Sunday after authorities refused to let 35 of the migrants on his ship disembark — part of directives by Italy’s new far-right-led government targeting foreign-flagged rescue ships. Italian Premier Giorgia Meloni’s two-week-old government is refusing safe port to four ships operating in the central Mediterranean that have rescued migrants at sea in distress, some as many as 16 days ago, and is allowing only those identified as vulnerable to disembark. On Sunday, Italy ordered the Humanity 1 to vacate the port of Catania after disembarking 144 rescued migrants, including with children, more than 100 unaccompanied minors and people with medical emergencies. But its captain refused to comply “until all survivors rescued from distress at sea have been disembarked,” said SOS Humanity, the German charity that operates the ship. The vessel remained moored at the port with 35 migrants on board. Later Sunday, a second charity ship arrived in Catania, and the vetting process was being repeated with the 572 migrants aboard the Geo Barents ship operated by Doctors Without Borders. The selection was completed by late evening, with 357 allowed off but 215 people blocked on board.

Families were the first to leave the ship. One man cradling a baby expressed his gratitude, saying “Thank you, Geo Barents, thank you,” as he left. Another man in a wheelchair was carried down by Red Cross workers. Yet two other boats run by non-governmental organizations remained stuck at sea with no port willing to accept the people they rescued. An Italian lawmaker says services are lacking during the selection process Humanitarian groups, human rights activists and two Italian lawmakers who traveled to Sicily protested the selection process as illegal and inhumane. Italy’s new Interior Minister Matteo Piantedosi is targeting non-governmental organizations, which Italy has long accused of encouraging people trafficking in the central Mediterranean Sea. The groups deny the claim. “Free all the people, free them,” Italian lawmaker Aboubakar Soumahoro said in an emotional appeal directed at Meloni from the Humanity 1 rescue ship. The passengers have faced “trauma, they have faced everything that we can define as prolonged suffering,” said Soumahoro, who spen …