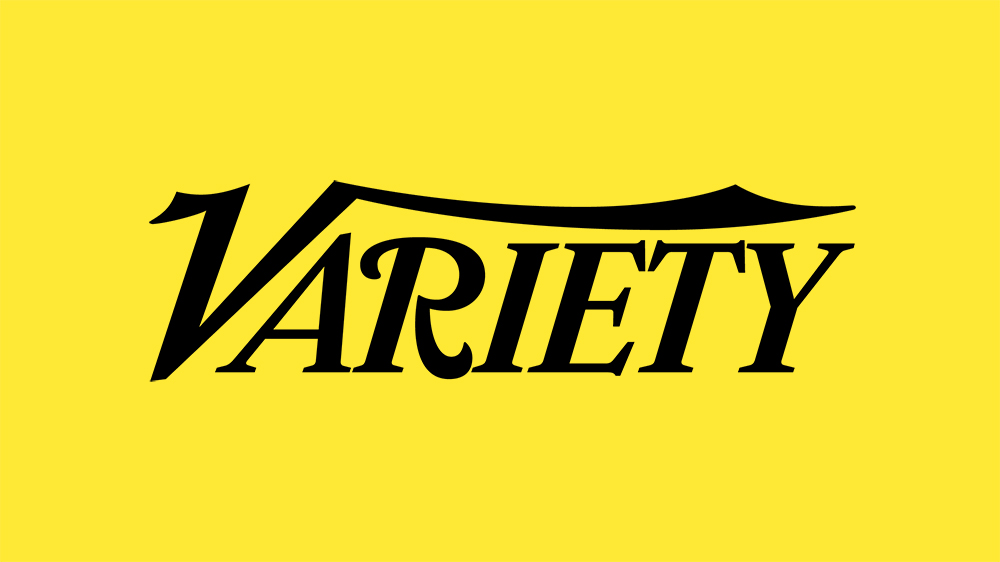 Variety has been nominated for 121 National Arts & Entertainment Journalism awards, surpassing the publication’s previous record of 99 nods in 2021.

“Our Variety newsroom has had a banner year in breaking news, industry scoops and traffic. These nominations are just another sign of the incredible work our reporters and editors are doing as the No. 1 entertainment news brand,” said co-editors-in-chief Ramin Setoodeh and Cynthia Littleton.