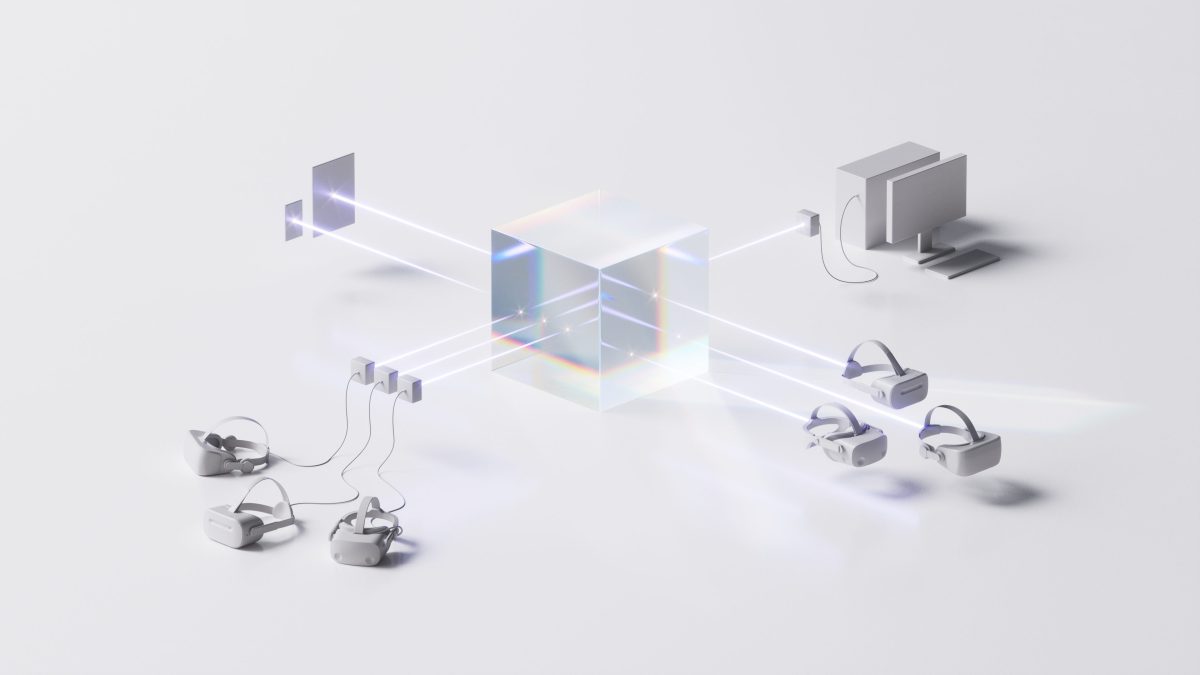 The addition of this support means that Unreal and Unity-based creations — usually quite demanding — could run on relatively low-powered devices via the Varjo Reality Cloud. Varjo CTO Urho Konttori told GamesBeat in a statement, “Now that Varjo Reality Cloud supports immersive experiences built with Unity and Unreal Engine, both developers and end users have access to the most powerful immersive streaming experience with support for the world’s most widely used 3D engines.”

Konttori went on, “Developers can create immersive VR or XR applications that can be easily deployed and kept up-to-date across their organization without the need to install and update files for local computers manually. Users have access to human-eye resolution VR and XR experiences anytime, anywhere with lower PC requirements than ever before with the simplicity of a one-click streaming solution.”